June 25, 2018
There's so much I'd like to share with you all since my last post but being aware of time I wanted to quickly let you know about this amazing exhibition going on in deepest Norfolk that's not to be missed.. 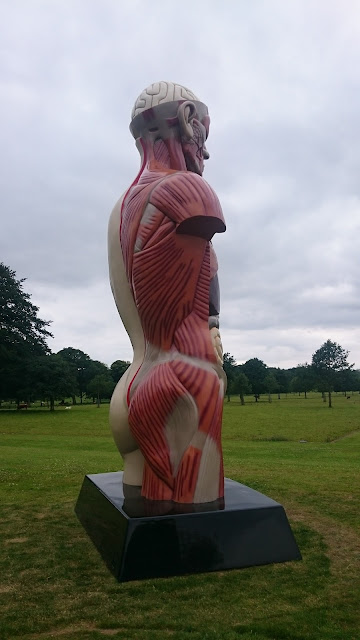 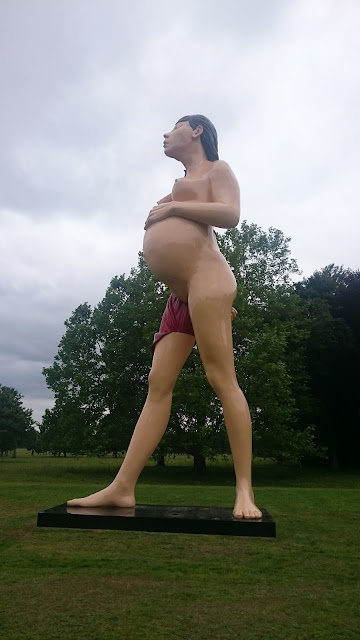 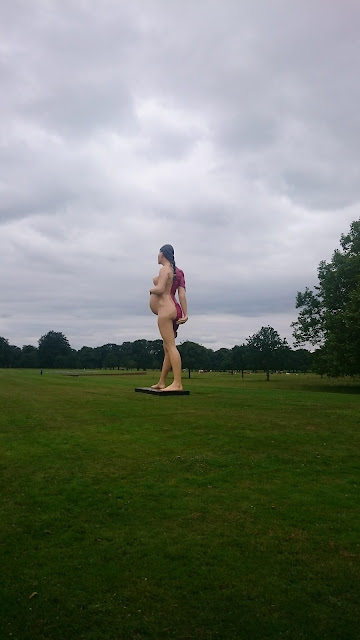 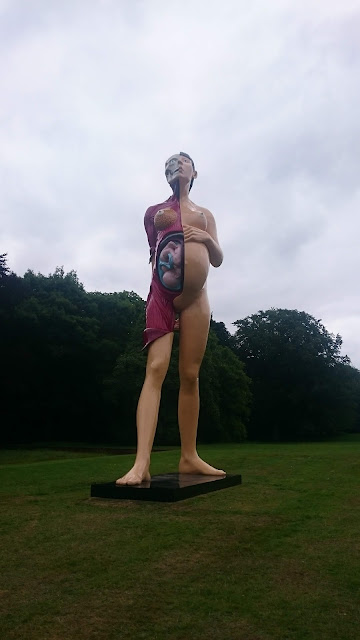 I've been a fan of the work of Damien Hirst since the late 80s - early 90s. The enfant terrible of British Art he brought modern art to the attention of the general public with his extraordinary dead cow sculptures preserved in formaldahyde. championed by Charles Saatchi he went on to gain celebrity status in an exciting period in British culture which extended to fashion, music and the arts. Known for being a part of a group of Young British Artists who challenged not only the establishment but the concept of Art.

On Fathers Day we too the opportunity to visit the beautiful Houghton Hall where Hirst Is currently exhibiting some of his works until the 15th July so get there quickly! The House and the gardens are spectacular, the views reach out for miles. Sadly we didn't get much time in the house as we had booked tickets for the 3.30pm slot unaware the house actually closes at 4pm promptly. We were late as the postcode provided on the confirmation email is incorrect so a word of advice if you visit do use the postcode on the website and beware that signal is pretty poor in the area.

It was a real pity as the house, built by Britain's first Prime Minster Sir Robert Walpole, has much to see and take in currently occupied by the Marques of Cholmondeley and his familyThe juxtaposition of Hirst's work against the magnificent Baroque backdrop of this Eighteenth century house works effortlessly, enhancing the luxurious. As you walk around each room the result is breath taking. However nothing matches the excitement happening in the grounds... 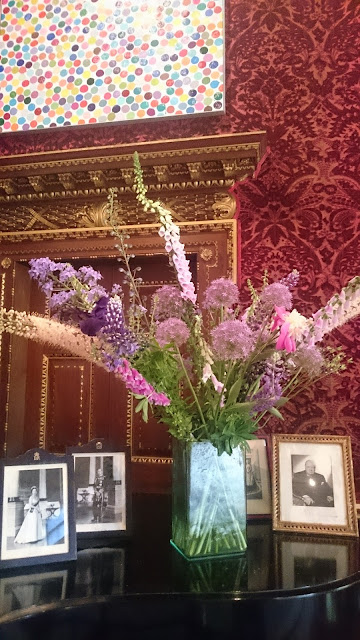 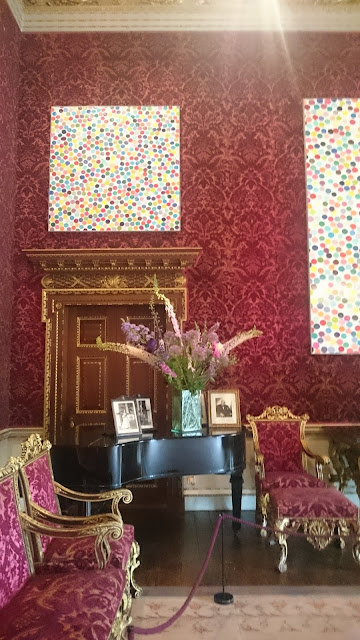 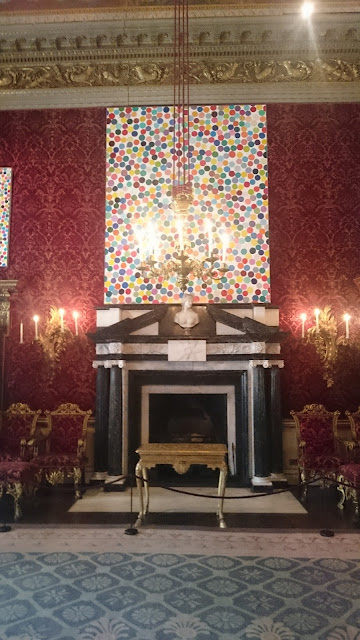 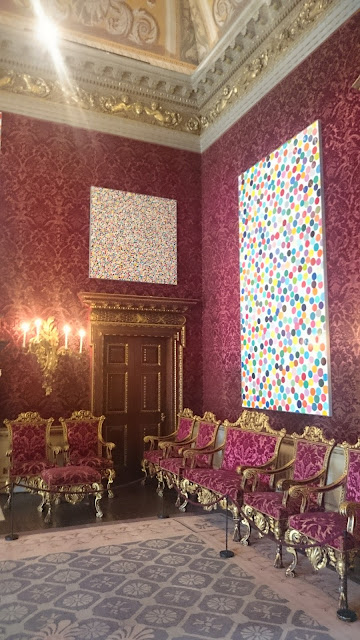 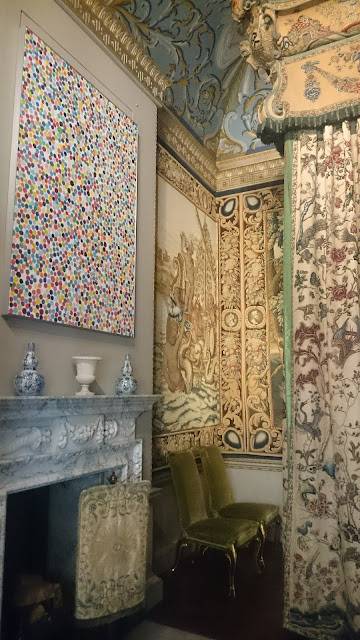 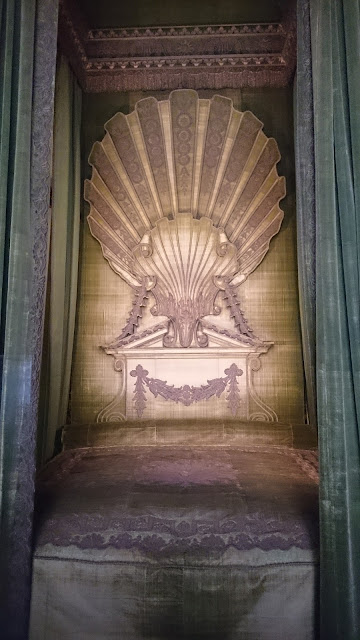 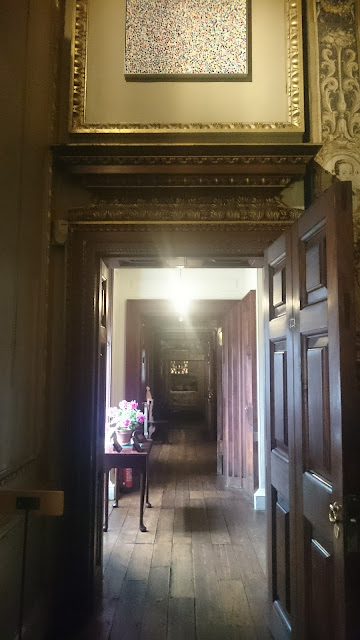 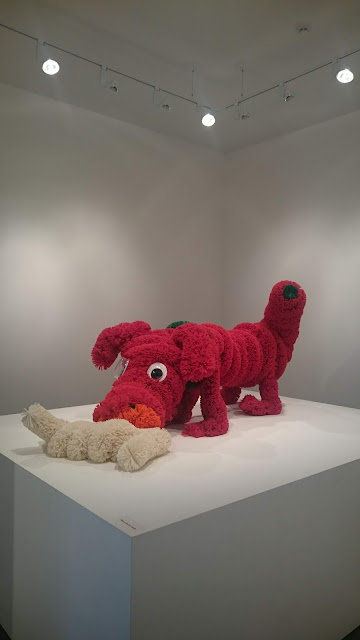 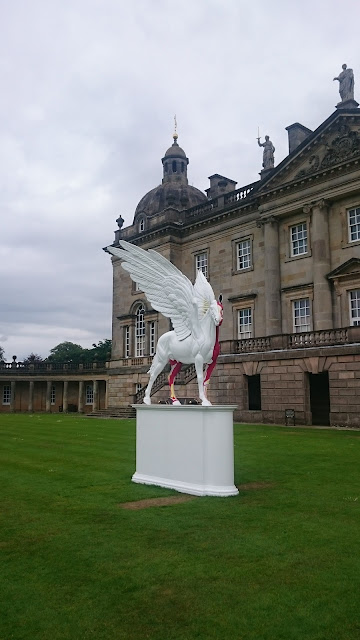 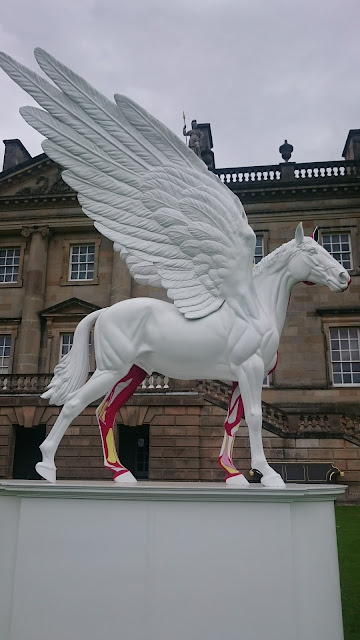 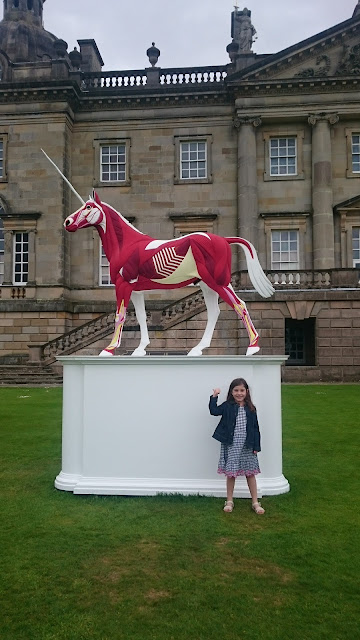 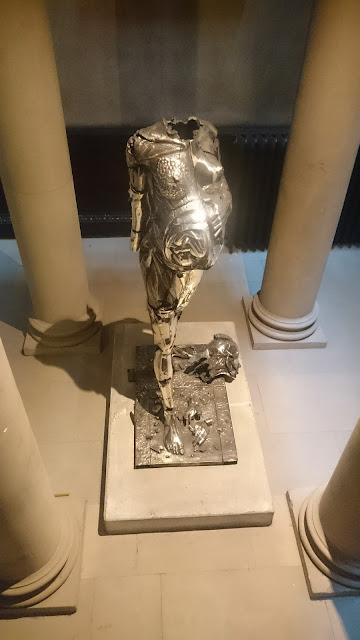 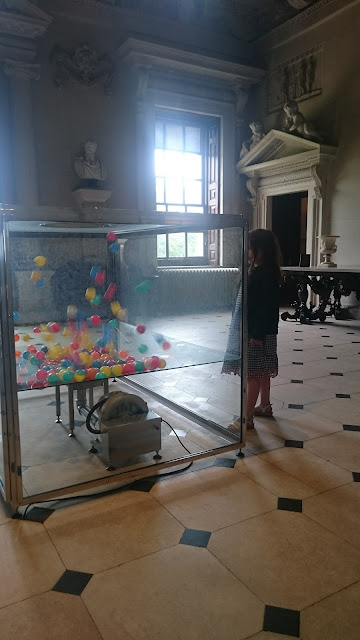 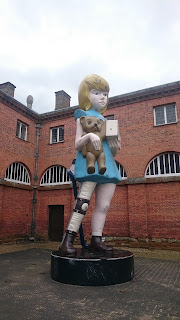 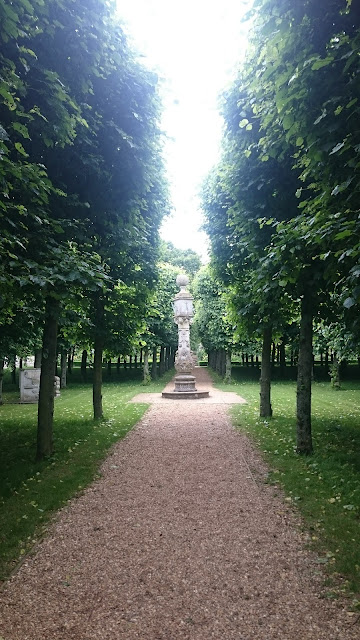 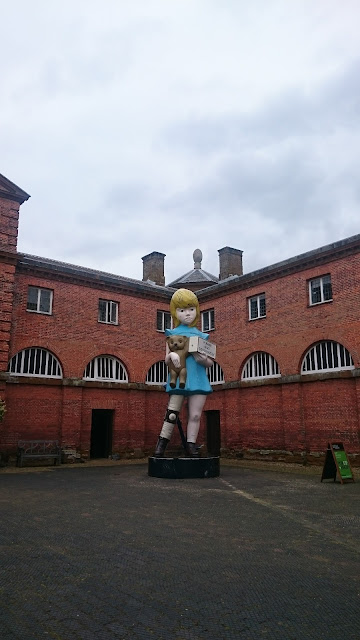 You can buy tickets here but don't hang about for too long, only 3 weeks left! There is a lovely looking cafe onsite and the obligatory gift shop neither of which we had time to visit but I'd suggest take a picnic and make the most of the stunning grounds!