June 18, 2015
My love affair with the work of Virgina Woolf coincided with the release of the mesmerising adaptation of her novel Orlando starring one of my heroines Tilda Swinton in 1993. 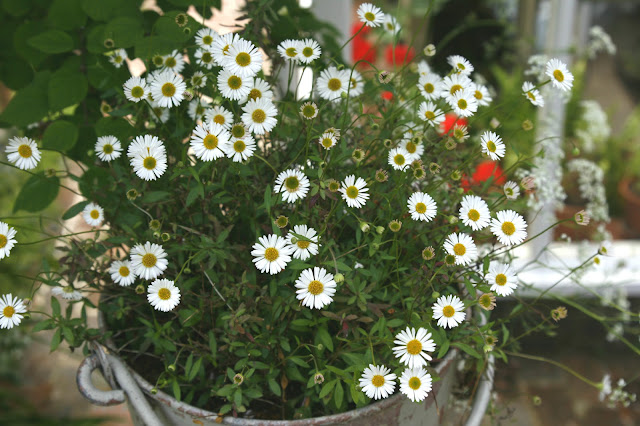 I spent much of my teenage years obsessing over French literature hence my late arrival to Virginia Woolf's work. Orlando was to change all that, still one of the most beautiful films ever made that has stayed with me for over 20 years, Tilda Swinton gives a unique performance worthy of ever accolade. An revolutionary story that crosses the centuries and generations. I was hooked from the haunting first scene, it took Virginia a year to pen this extraordinary masterpiece. 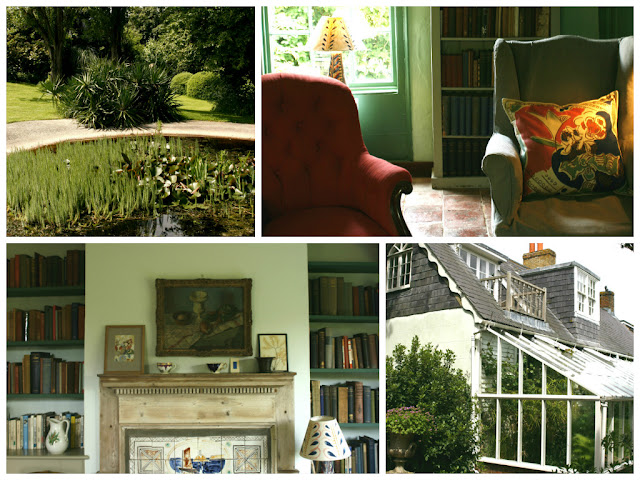 So imagine my excitement when I spotted that the National Trust owned her country escape that was just a few minutes drive from Brighton. Monk's House is a rather inconspicuous house that lies at the heart of a dreamy picturesque Sussex village, where horses trot along the lanes and not much seems to have changed in the last century. 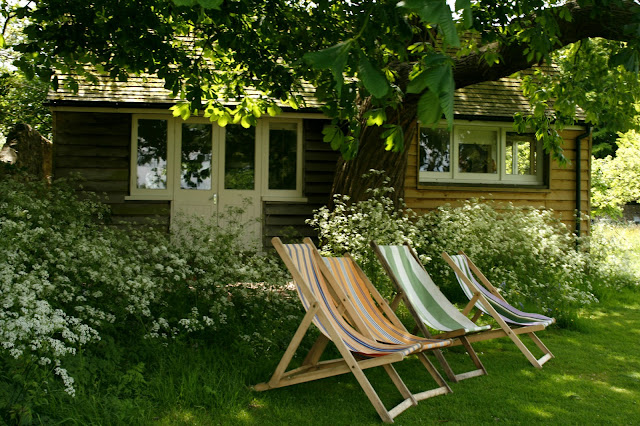 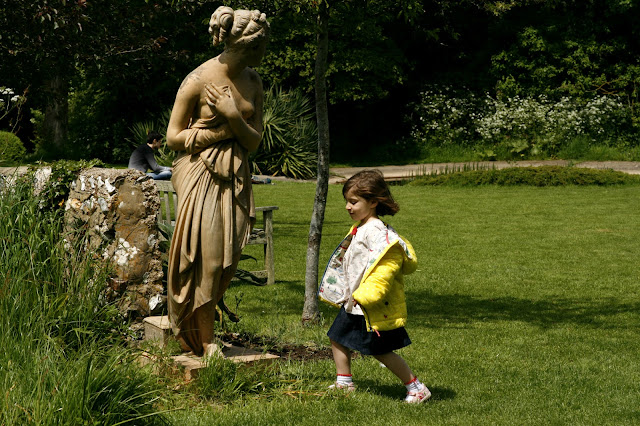 A rather modest house belies the scale of the enchanting garden and the far reaching views across the downs from the bowling green. One can imagine why Virginia and her husband enjoyed their time here, the perfect place to write and be inspired. Her bedroom is simply furnished, still filled with her possessions though apparently the books were all sold off after her death then replaced with similar by the National Trust. The ground floor is the only part open to the public but it's easy to imagine the philosophical conversation that took place here over drinks with their highbrow literary friends. 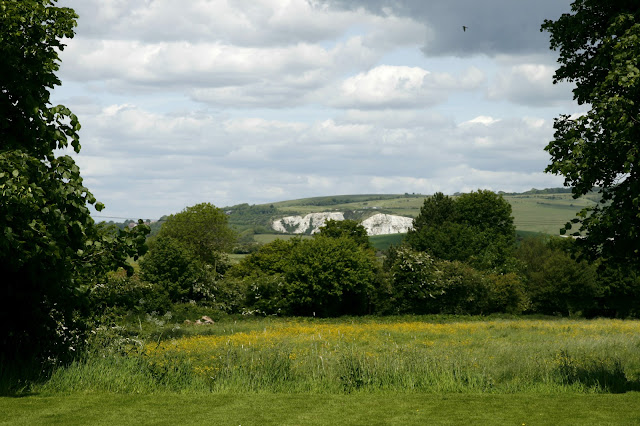 Virginia divided her time between here and London spending most weekends and holidays in this peaceful haven. In her latter years she spent more and more time here writing until she moved here permanently. Sadly, she would eventually take her own life in the nearby River Ouse at the age of 59. She was plagued by episodes of mental illness throughout her life, it is thought she suffered from Bipolar disorder following the loss of her Mother at the tender age of 13. There is a real sense of her presence here, a place she must of felt a sense of peace. It did for us that day... 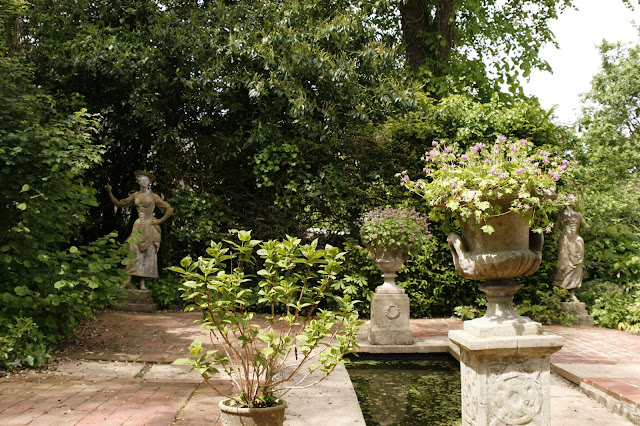 Her final novel, Between the Acts, published post humously was famously written at Monk's House taking the village and it's residents as it's inspiration. I'm yet to read it though it is now on my bedside table ready for me to pick. I bought it straight after our visit so I could picture each scene perfectly.

I regretted not having taken a picnic to enjoy on the lawn, nevertheless Matilda enjoyed exploring as well as a good game of bowls. As usual the National Trust has set up a pretty shop with very helpful staff, filled with lovely gifts and books. Please note there is no cafe on the premises but there is a pretty decent pub in the village where we had a good lunch with rather generous portions!