November 14, 2013
On our walk on Sunday we came across the most incredible street art. It's not the first time I've shared images of street art around the East End as I'm a huge fan of this Public Art. Art for the masses and not just the elite.

Street Art or Graffitti as it was known as I was growing up in the 1980's was imported from New York with Jean-Michel Basquiat at it's head. By the mid 1980's hordes of teenagers coming out of the hip hop scene centred around West London and Brixton were risking their lives on train tracks, and other equally dangerous places in order to gain that coveted title of King Tagger. In those days it was less about creating works of art and more about tagging (their indecipherable signatures). Armies of council cleaners couldn't keep up with the complaints from the residents who saw their freshly painted walls and gates 'tagged'. Although these kids were incredible artists (I went to school with one who eventually went on to become King of the Tags), it was the tagging that got them noticed and respected by their peers. The guy I knew was given permission by our school to create a mural in the sixth form common room, which I believe may still be there today over 20 years later. His artistic skills were recognised even back then by the adults, what he could achieve with a few spray cans was to be admired.

Then came the mysterious Banksy from Bristol who took street art to the auction room and on to acceptability. No one knows what he looks like how he has maintained his mystique is amazing in this day and age, though I do have a friend from Bristol who claims to know who he is. Whoever he is doesn't matter but the impact he has had is extraordinary. Today graffitti is admired, we don't shun it and nowhere is it more prevalent than in the vibrant back streets of the East End as you can see below. Support these young artists and go find their extraordinary work. 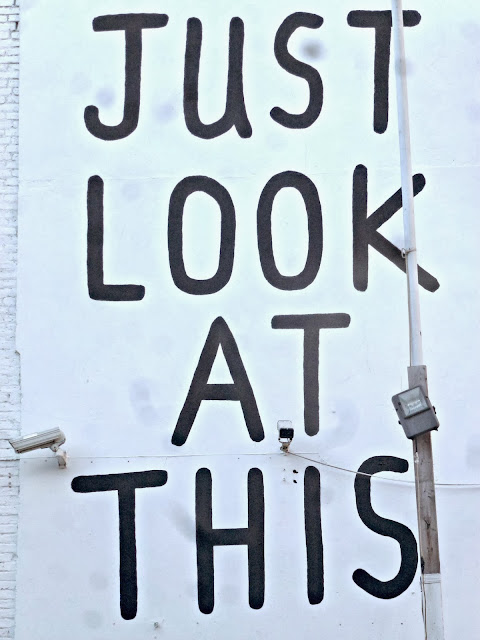 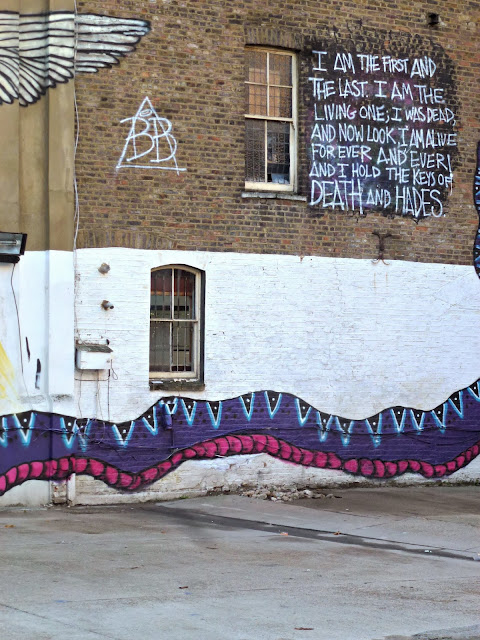 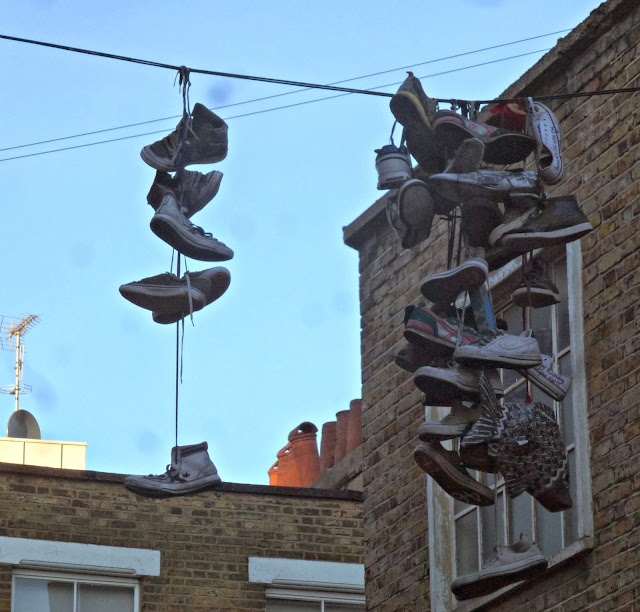 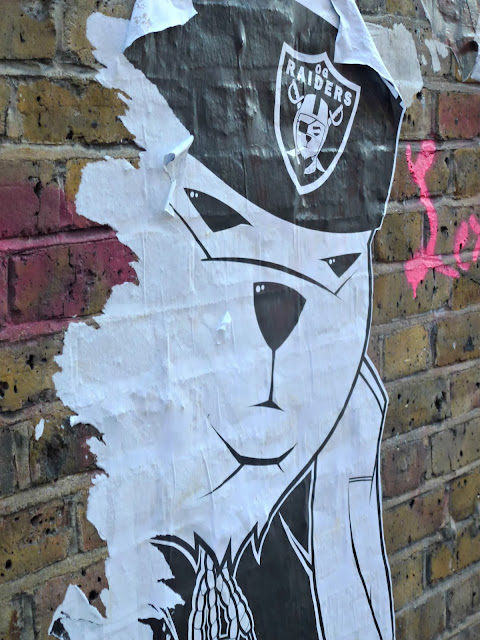 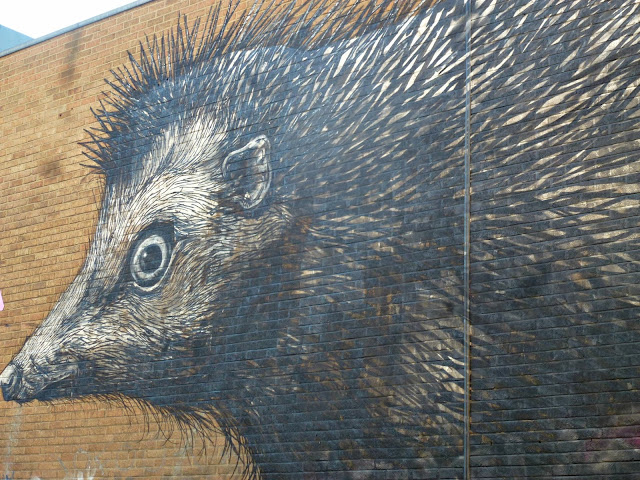