June 20, 2013
Today has been a very solemn day for the acting community as well as the general public. We lost one of the most versatile actors of this century at the early age of 51. James Gandolfini came to the limelight as the iconic character Tony Soprano. Named as the best series ever made, it made a huge impact across the world. His other most fascinating role for me was in one of my all time favourite films True Romance, he was genius in this film. His career spanned not only television and film but he was a well respected theatre actor too.

For someone who got into acting as it looked like fun he was catapulted into fame whilst also guarding the respect and admiration of his fellow actors and industry. His sudden death has rocked the world, he will be sorely missed by his public and peers but what is most sad of all is he leaves a teenager and a young baby as well as his wife behind. My thoughts are with them tonight. 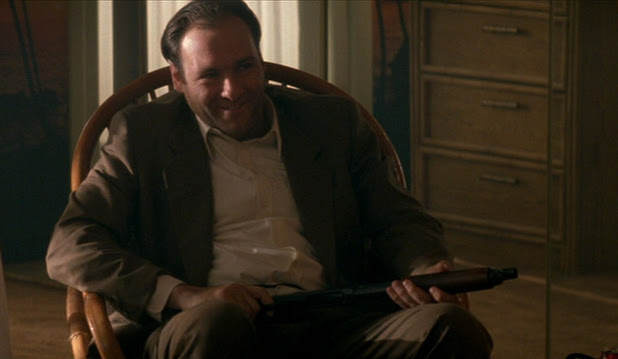