A day out in Avebury, Wiltshire

April 23, 2013
This weekend the National Trust were offering free entry to the majority of their properties. A downloaded voucher was all you needed to escape into the world of  yesteryear leaving modernity behind. 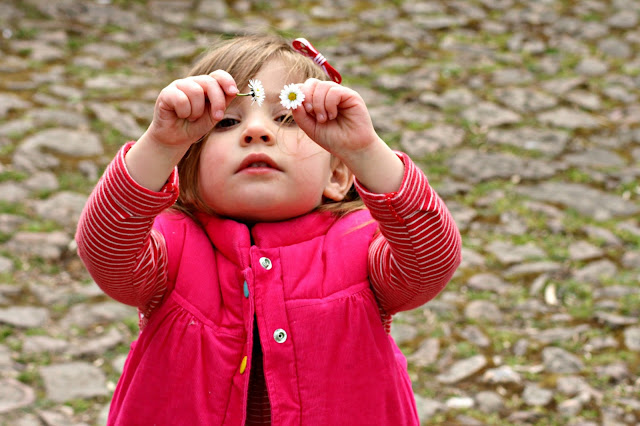 I was a once member of the National Trust and, in my single days, loved nothing more than taking myself off for a Sunday of exploring. After a hectic week of long hours, little sleep with nerves in tatters, entering an old fashioned world filled with beautiful objects was my way of relaxing. 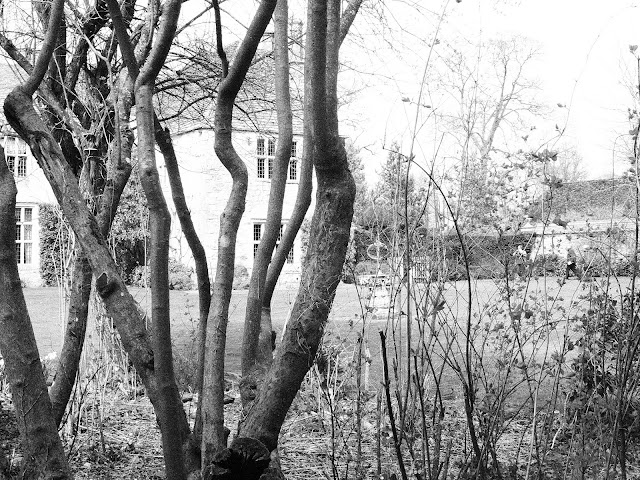 Avebury, near Marlborough, is one of those magical places. An ancient Stone Circle who's origins nobody knows is both impressive and humbling. Excavated by the Archaelogist Alexander Keiller who re erected many of the stones, it is now a World heritage Site and an important example of a Neolithic Henge (a bank and a ditch) monument, as well as being the largest stone circle in Europe. 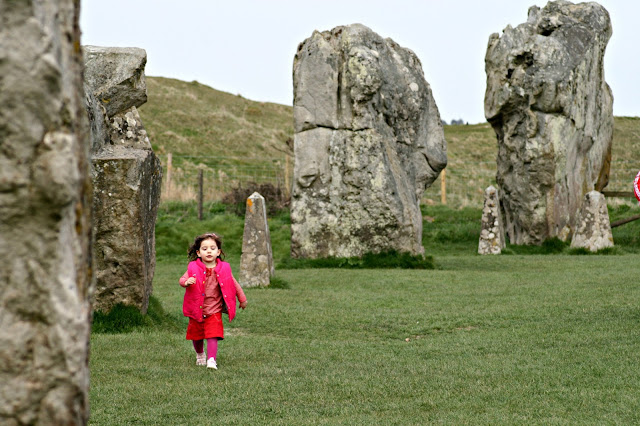 These days it is a major tourist attraction and a pilgrimage site for our modern day pagans. I actually prefer it to Stone Henge, the feeling of walking through the fields or having a picnic, as we did, amongst these ancient symbols is magical. The site taps in to the spiritual side of its visitors, and strangely one does get the sense there is some kind of higher order overseeing this place. Can't quite put my finger on it except this overwhelming feeling of peace fills my mind when I come here. 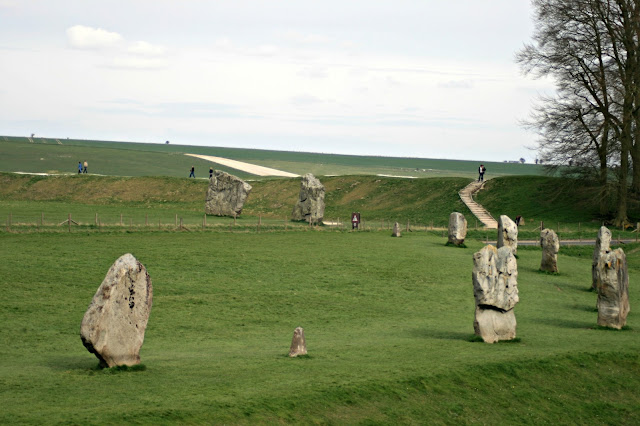 Since my last visit many years ago Avebury Manor has also been opened to the public with beautiful gardens and Kitchen garden it is a small manor house but beautifully maintained. It is said that Queen Anne stayed here too on her way to the more majestic Bath. Folk tale perhaps but I loved the idea. 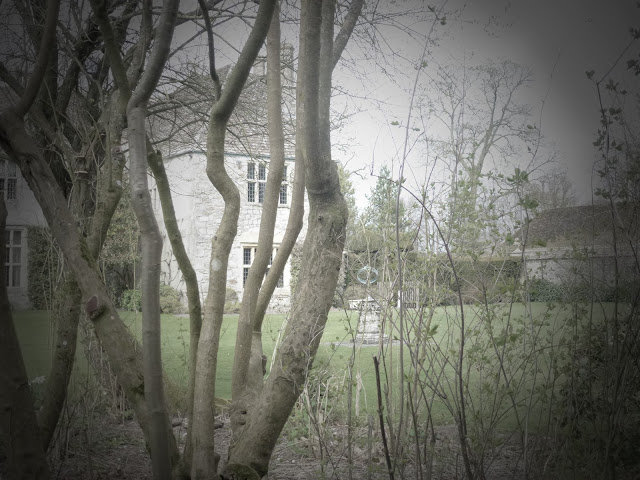 The Manor is perfect for inquisitive children as they are (for once) allowed to sit on the furniture, touch the objects, lie on the tall four poster beds. There is even a little dressing up section that Matilda took full advantage of. Outside mini tractors, a giant drafts set, building bricks and bouncy balls fill one field at each child's disposal. There is also the museum housing the finds of Alexander Keiller, as well as a fascinating history of the village of Avebury. 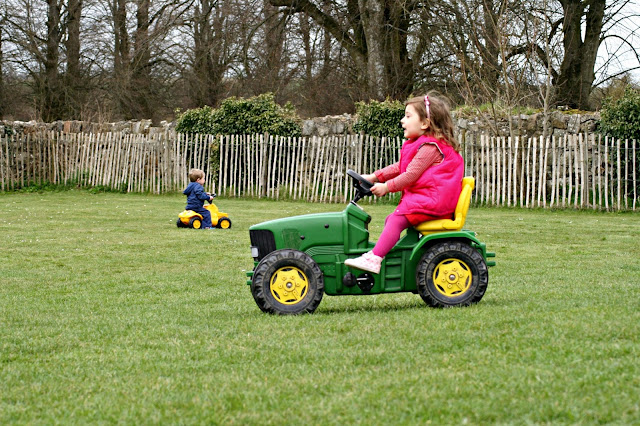 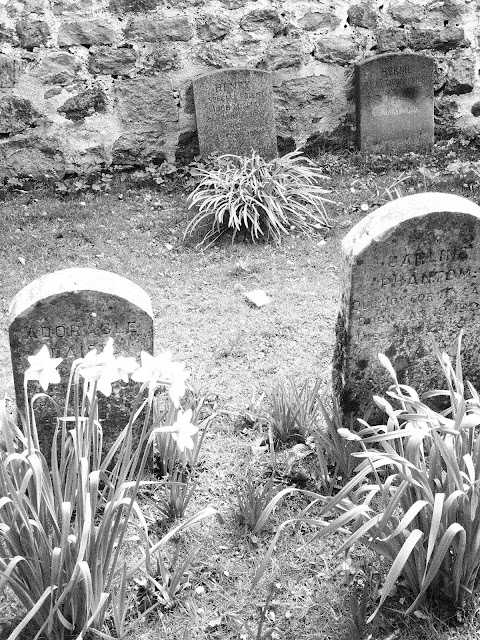 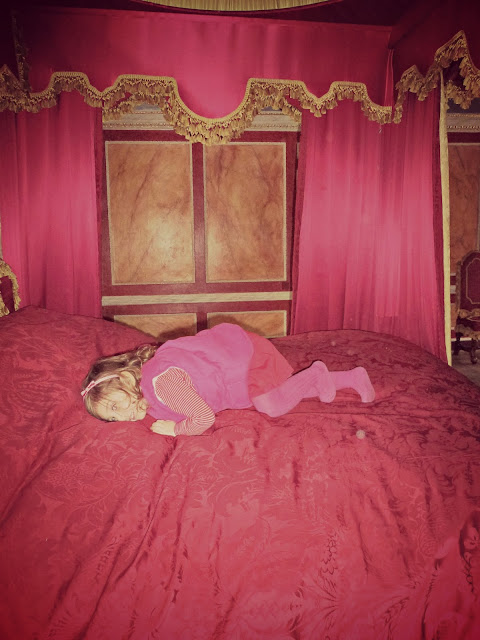 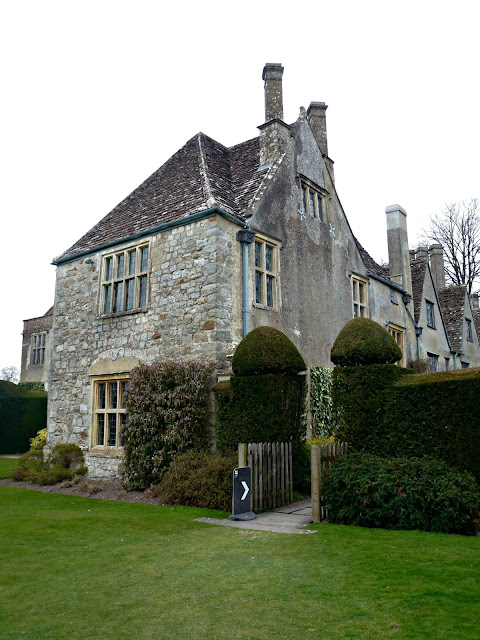 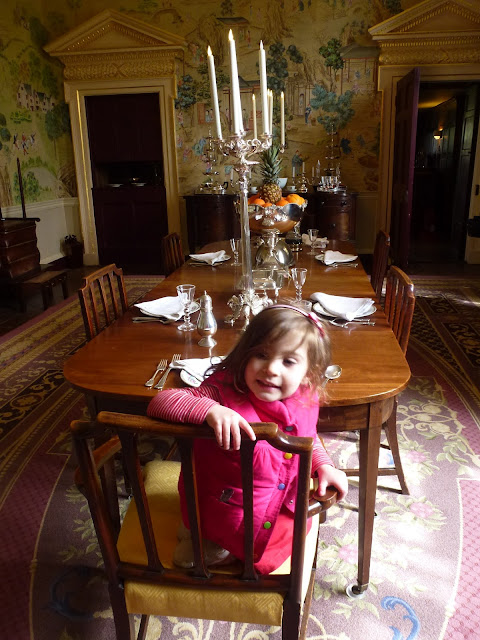 Watch out Henry VIII I've got your number! 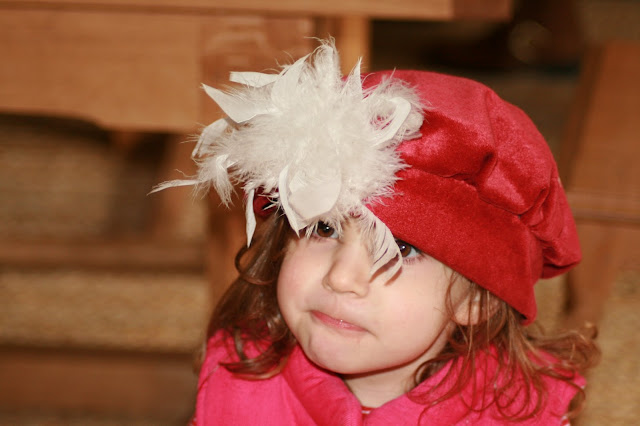 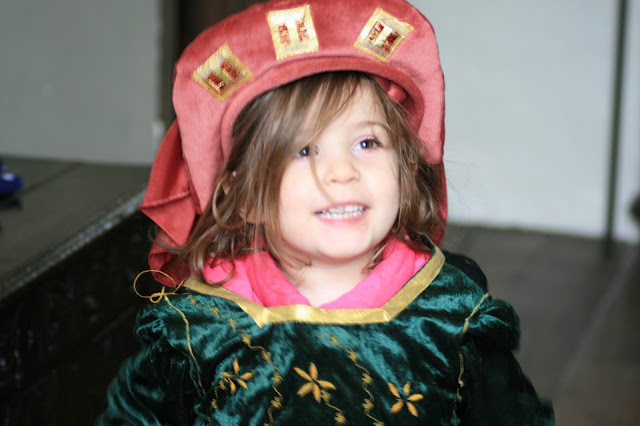 I so want one of these, there's nothing like the sound of a crackly record. 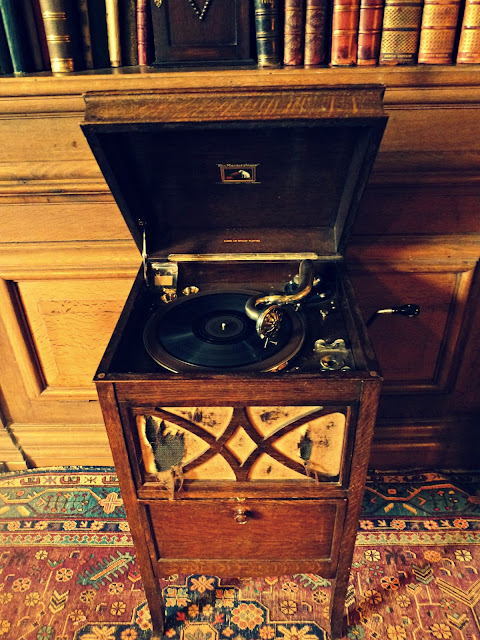 I would highly recommend finishing your visit at the delightful tea room. With walls lined with second hand books that are all £1.50 each and cakes to die for what more could a girl ask for. This is my kind of place. A great idea (if you don't have children) to pick up a book and while away an afternoon reading, drinking darjeeling and tucking into a huge slice of coffee and walnut cake (which was delicious by the way). That was exactly what I would do in my previous life and can only hope to return to in the future, once Matilda learns to read, then we can all escape into the worlds of our books. 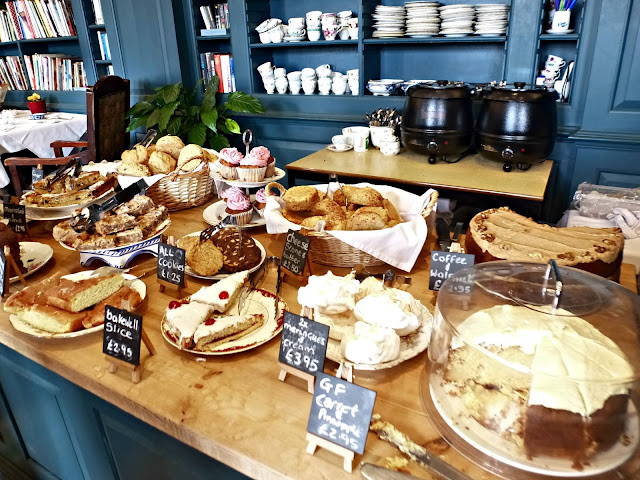 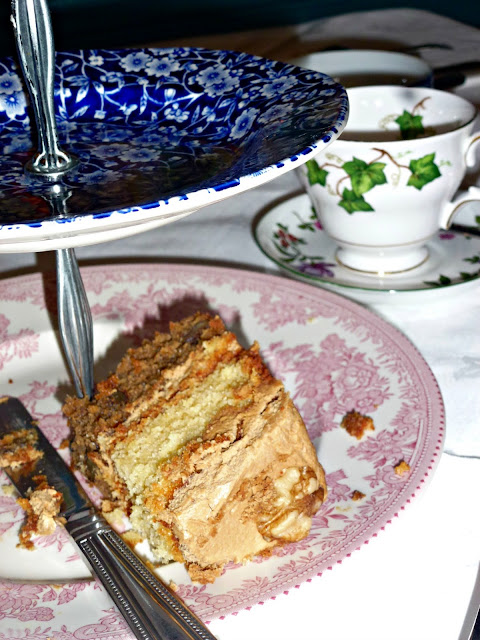 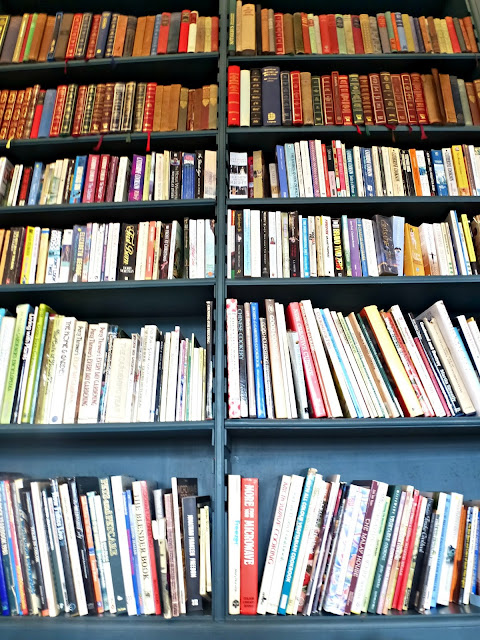 Only an hour and a half down the M4, it is perfect for a day out in the sun. Find out more on the National Trust website.