February 25, 2013
Despite it not really being warm enough to strip off and dive into the Atlantic, the sun played peekaboo with the clouds allowing us to spend a few hours building sandcastles, playing football and nearly getting drenched by a wave. Admittedly the husband did do most of the running about, whilst I filmed and photograph our days on the beach. My parents live a 10 minute drive from the glorious beaches below that take on such a contrasting personality during the Summer months. Bathed in the hot Portuguese sun the beaches fit to burst with families, groups of friends, surfers and fishermen. Now in February they were deserted but for us. That's just the way we like it. 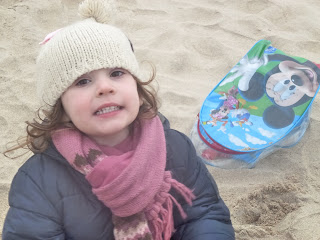 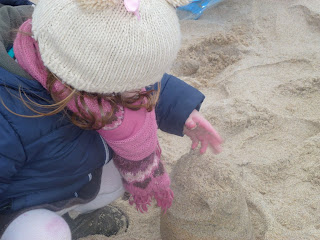 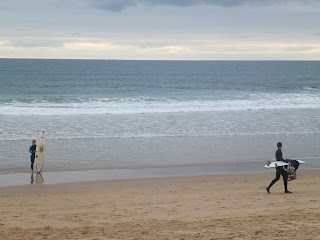 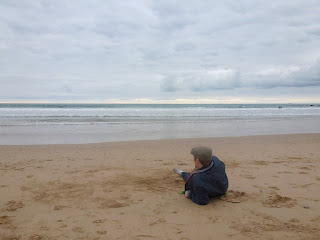 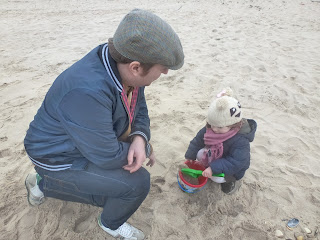 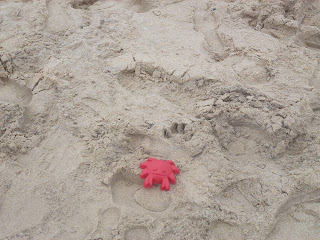 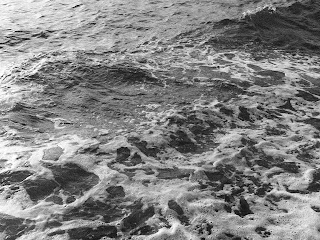 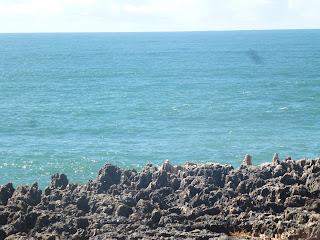 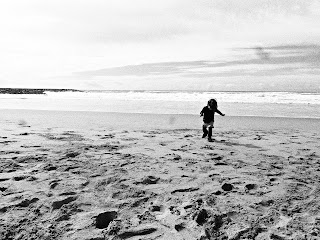 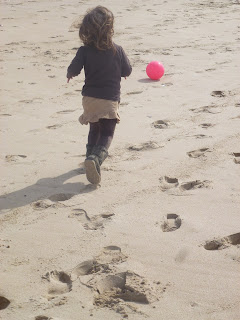 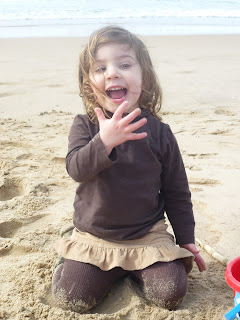 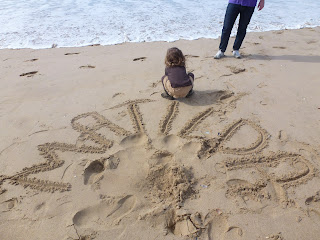 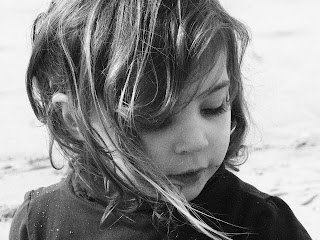 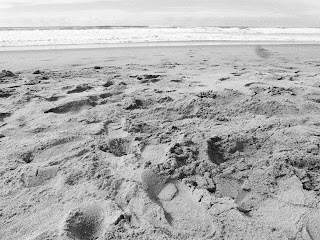 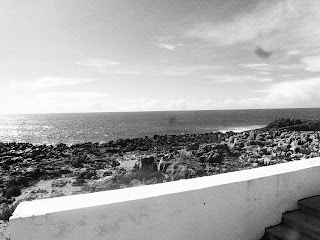 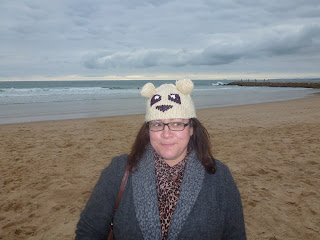