Proud to be British...

June 07, 2012
It's not often that I say this but this week I was super proud to have been born British. I struggled a little with my identity whilst I was growing up in London with Portuguese parents, their cultural traditions being the polar opposite of those that I was surrounded by outside of the home. I remember a friend of mine who had similar background saying to me, we're from everywhere us dual nationality people. That certainly did strike a chord with me.

Nevertheless, today I feel British and proud. I've happily displayed the Union Jack and thrown myself willingly into the party. London looked glorious with all it's union jacks flying over head, so many people made such a huge effort to make the events so memorable, it will stay with me for a long time.

This week's events have got me thinking as to what other things incite my patriotism. What is the epitome of Britishness?

Symbols of Britain: A Gentleman in a bowler hat walking along the streets of the City of London. A red telephone box  and letterbox. A big red double decker bus. Palaces, castles and country homes. The Southbank and Columbia Road Flower Market. Camden and Portobello Markets. White Cliffs Of Dover. The Lochs. The Lake district and the sandy beaches of Pembrokeshire. Quaint Country villages. Croquet on the lawn. Castles. Punks. Thatched Cottages. Cricket on the green. Black cabs. 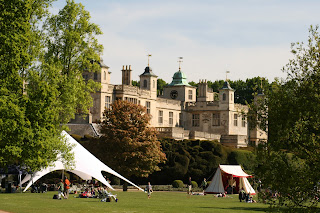 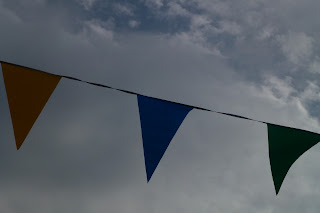 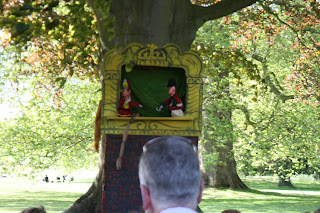 What encapsulates the British identity for you?