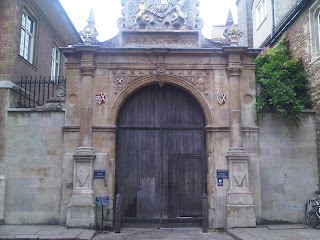 How, in my very nearly 40 years of being on this earth, have I never been to Cambridge? After a rather exhausting night at Down Hall Hotel due to a little someone screaming her head off all night, we decided to brighten our bad moods by continuing with our original plans. Though I was very tempted to get in the car and drive down the M11 in the direction of London, we took off in the opposite direction to Cambridge. 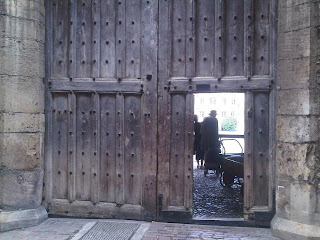 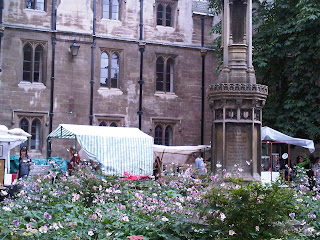 I fell in love with the city as soon as I arrived, it's just my kind of place. Relaxed, beautiful architecture, a river, great shopping with a wide range of eateries, a great market filled with delicious local produce, flowers and the best Coffee truck. The husband and I are thinking of moving to a nearby area so this confirmed that a London girl can still get all her shopping done locally without having to always rely on the big smoke. 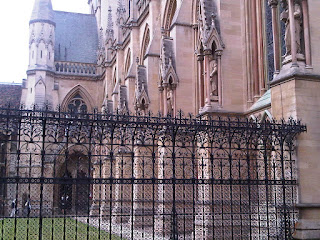 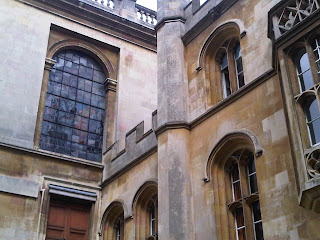 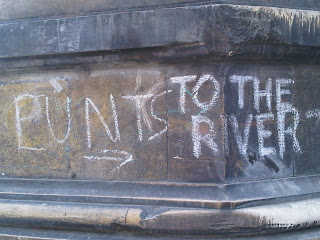 The sun came out just as we arrived prompting us to take a trip down the Cam in a punt, along with a million other tourists as it turns out. Matilda loved it, running her hands through the water and chatting away to everyone. The husband and I were a little on edge, that she'd lose a finger, on occasion when we crashed into other punts but it was also part of the fun. Despite the crowds it's one of the most relaxing hour we've enjoyed in goodness knows how long, the colleges were simply stunning, the grounds beautiful and my favourite punt was the Ben and Jerry's! It's worth all the money to have that breeze going through your hair and feasting your eyes on the Hogwarts like buildings and bridges that surround you.It's worth doing a little nosing around and not going to overpriced 'official' companies. We came across a couple of students just making a few pennies during their Summer holiday, charging a lot less, and I'd much rather give them my money quite honestly. This is us on the punt! 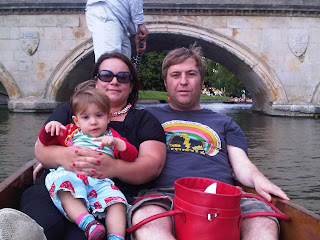 The Bridge of Sighs named after the Bridge in Venice was built in 1831. The charming bridge belongs to St John's College and, it is said that it was named after the students sighing during exam time as they crossed from one section of the college to other. 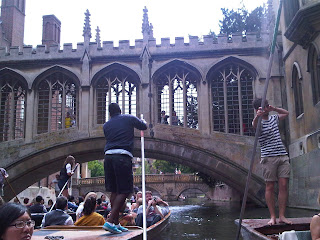 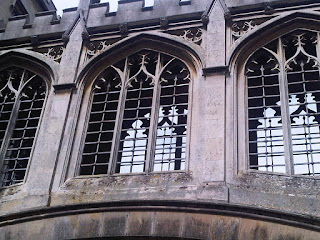 Cambridge is certainly one for romance with it's impressive Medieval buildings, little alleyways and courtyards. The riverbanks are perfect for a moonlit Champagne picnic with the beautifully lit colleges in the background, think next time we'll leave the Toddler at home. 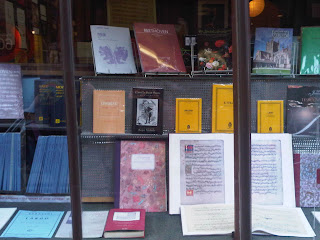 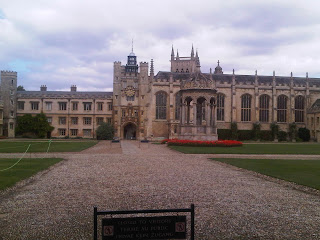