A first city Break with Matilda: Gothenburg Part One

June 16, 2016
City breaks weighed down by all the paraphernalia required when travelling with a young child did not seem terribly appealing to me. Weekend breaks tend to be exhausting at the best of times as you cram in as much sightseeing as is humanly possible in those 3-4 days that you've allowed yourself. Add a grumpy, tired child to the equation...it really is not the best combo in my book. 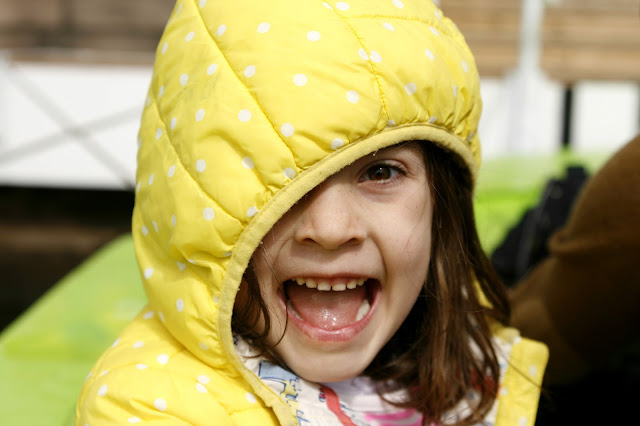 The husband and I went on quite a few wonderful mini breaks in our early days. There was nothing more exciting than jumping on a plane arriving a couple of hours later in a foreign city. These little jaunts came to an abrupt end once Matilda arrived. Prams, bottles, nappies were never all going to fit into a small cabin bag... 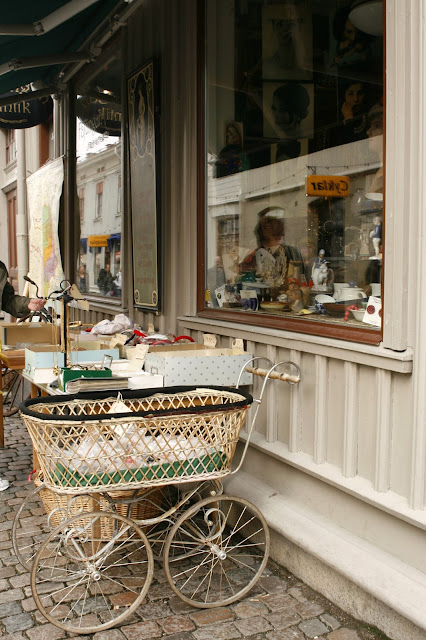 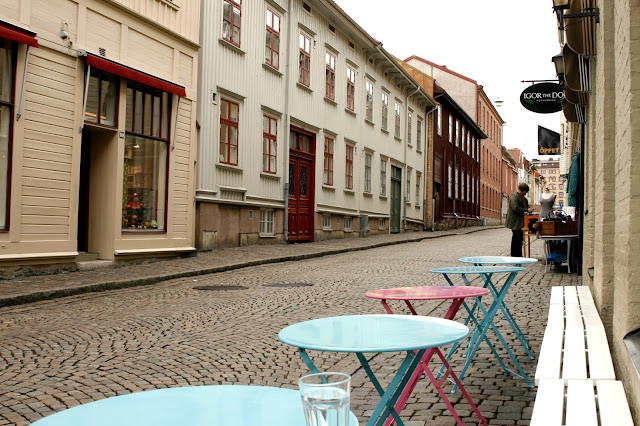 Now that Matilda is 6 years old and pretty portable we decided to take the plunge picking an easy going city without too much sightseeing so we didn't feel shortchanged should her little legs collapse from all the walking. So we picked Gothenburg, I'd yearned to visit Sweden for years, but had been put off by it's reputation for being prohibitively expensive. The husband treated us to very reasonably priced flights with the delectable Ryanair (do not the hint of irony in that sentence) and we were lucky to stumble upon a lovely Airbnb apartment hosted by the delightful Johanna, without whose recommendations we would have been lost!

Gothenburg is a truly inspiring city, small enough to walk everywhere though it's super efficient tram system makes light work of travelling with a child. We stayed in the hip area of Majorna, a short hop and skip on the tram into the centre of town and the rather more attractive Haga with it's gorgeous interior shops, cafes and restaurants. Also home to a lovely park and playground where we whiled away a couple of hours whilst Matilda made new Swedish friends who astonishingly spoke perfect English at the age of six! We spent a day happily mooching around a number of record shops that thankfully double up as cafes so whilst the husband searched through thousands of records I topped up the caffeine levels and Matilda indulged in the Swedish Fika (the art of stopping for cake, coffee and chatting with friends)... 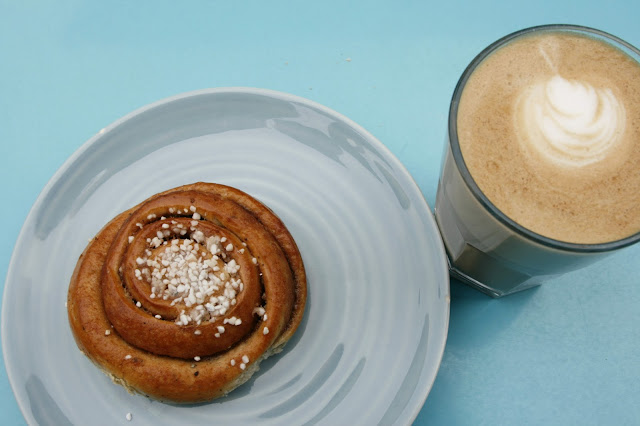 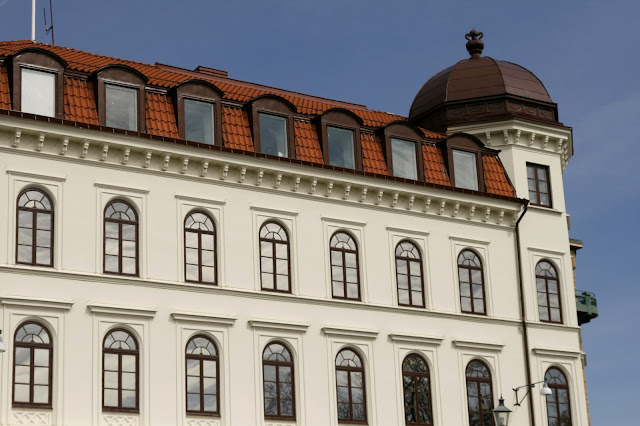 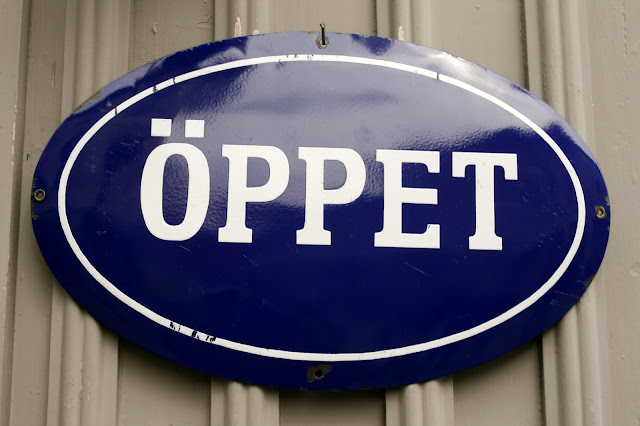 Our favourite day was spent on a boat touring around the archipelago we stopped off at the largest Island where we spent a delightful couple of hours nosing through people's windows. The Swedes really are a stylish lot, even the tiniest of wooden shack was beautifully decorated. More about that next time as our trip deserves a post of its own. 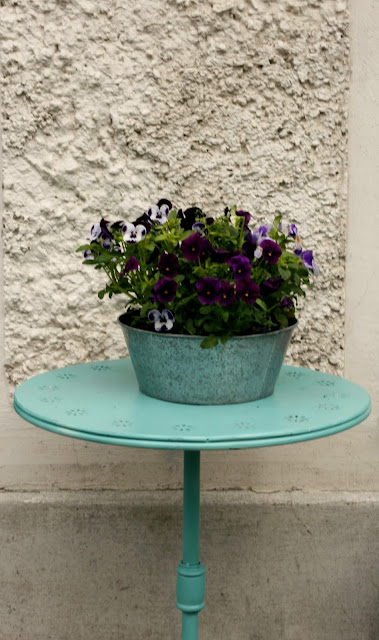 As for Matilda she had a great weekend, she was shattered at the end of it but loved discovering a new city where she got to eat as many meatballs as she liked! Facilitating the opening of her eyes to other cultures and customs we regard as one of the most crucial jobs as her parents, the success of this weekend proved to us she is eager to travel and explore. As long as the sightseeing is interspersed with a play in the park or a rest in a cool cafe then travelling with children should be good fun.  Roll on more city breaks! 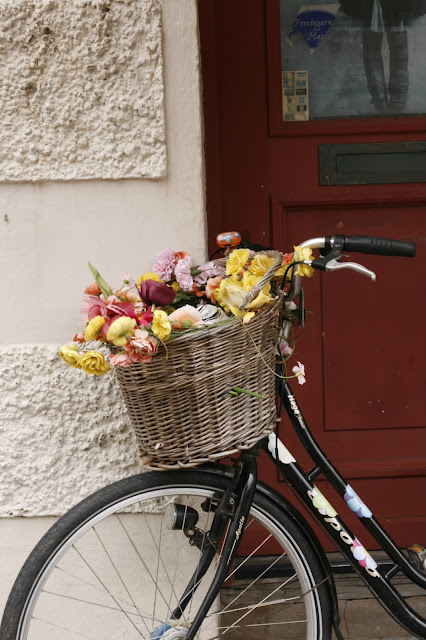