October 22, 2015
Once again I need to apologise for the lengthy absence of posts in the last 6 weeks. If you follow me on Instagram you'll know that on the 8th of September we finally sealed the deal on our dream forever home. Our move took place a week later, since then it's been a whirlwind of boxes and work.

Nestled in East Cambridgeshire close to the Suffolk border, we're in a beautiful village a cough and spit from Newmarket which most will know as the home of British Horseracing. The only traffic nuisance in this neck of the woods are the horses that seem to take precedence over cars which is a positive in my book.

The house is everything we'd dreamt of and more, it'll take some time to get it to how we want it but thankfully it is mostly decorative. From starting our search for a house we could renovate we realised quite quickly the commitment this would entail so our attentions then turned to a house that would simply require our stamp placing on it. After nearly a year of weekends spent searching our dream house finally fell into our hands. We're all ecstatic with it especially Matilda who exclaimed the first time we saw it 'I LOVE this house' much to the Estate Agent's delight I'm sure, there was no doubt we would be putting in an offer! 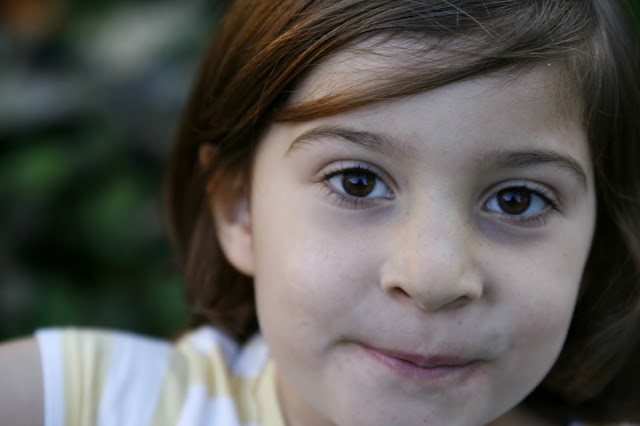 We're not yet ready to show you the interior of the house - needs a little tlc and updating. We've decided to take our time, not rush into things which believe me goes completely against the grain for me. I'm one of those people that things have to be done yesterday though deep down I know waiting, living in the house will ensure the right decisions and no regrets.

We did however begin work on the pond. The pond has become Matilda's little hang out place after she named it after her late Grandfather. On the second anniversary of his passing we held a little ceremony to officially open it with six new fishes. Not entirely sure the resident frog was too impressed with the disturbance of his home but over the weeks it would seem they've all become a little family out there. One month on and the fish have survived though some days it's hard to tell as they're shyness impedes any interaction with us. They scupper as soon as they sense our presence.

Nevertheless Matilda now has a physical place where she can go to have a little chat with her Papa Jonny, something that is missing when a person is cremated. In fact it was one of the husband's cousins that gave us the idea of creating a little corner of a garden a place where he can be remembered. Being a Catholic we bury our nearest and dearest so we can always take flowers to a place where we can continue to converse with them. Thankfully two years on his memory is very much alive in Matilda's young mind with amazingly clear memories too. We'd like to preserve this so together with photos and her Papa Jonny's Pond hopefully we will succeed! 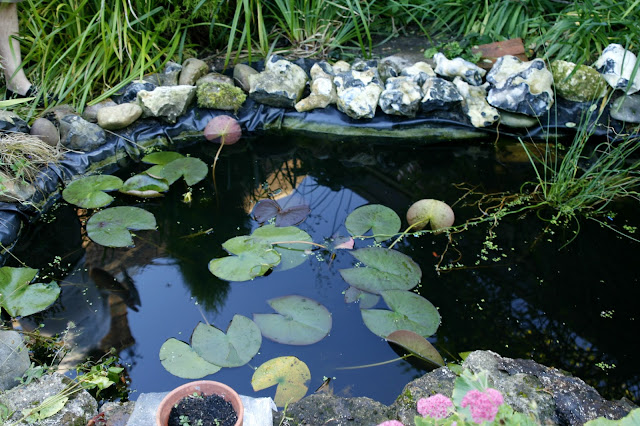 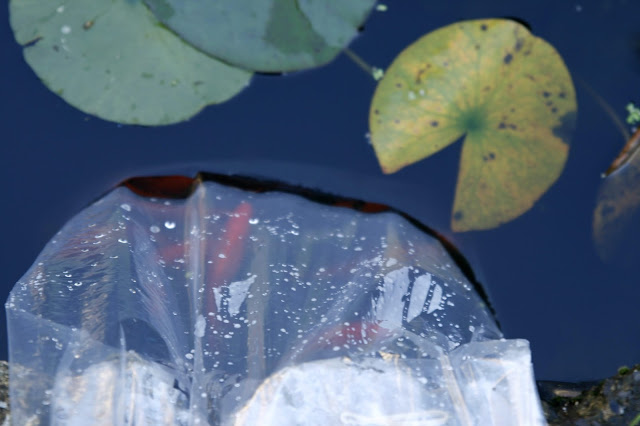 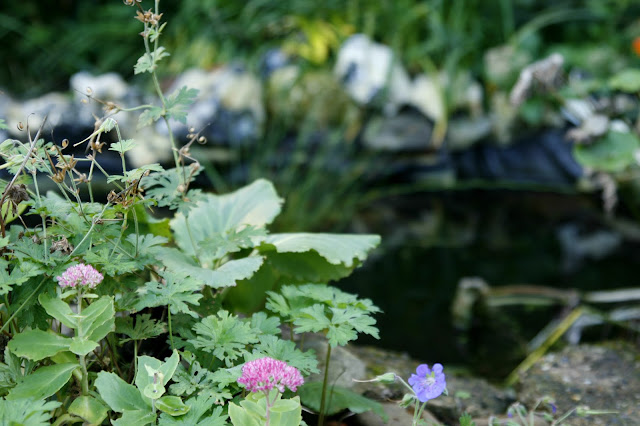 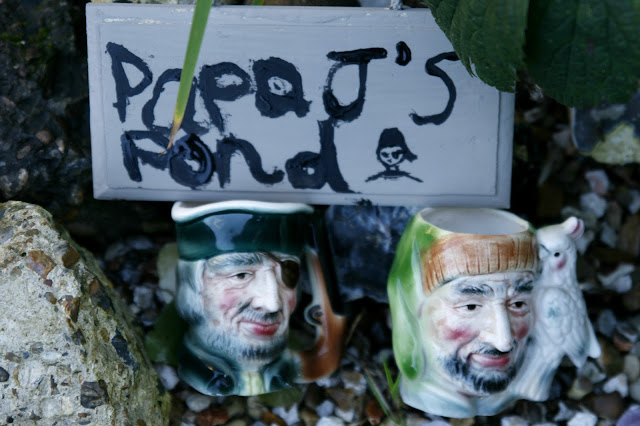 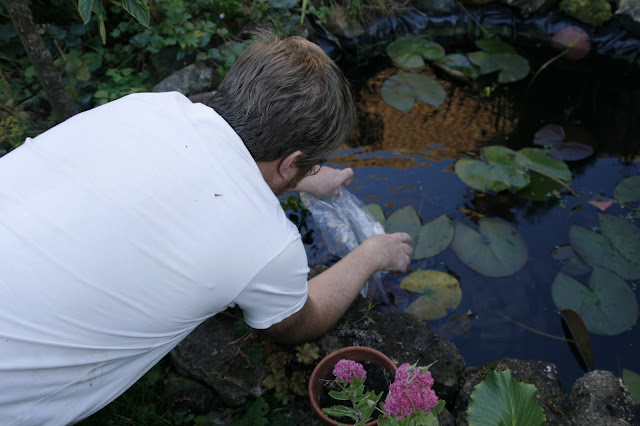 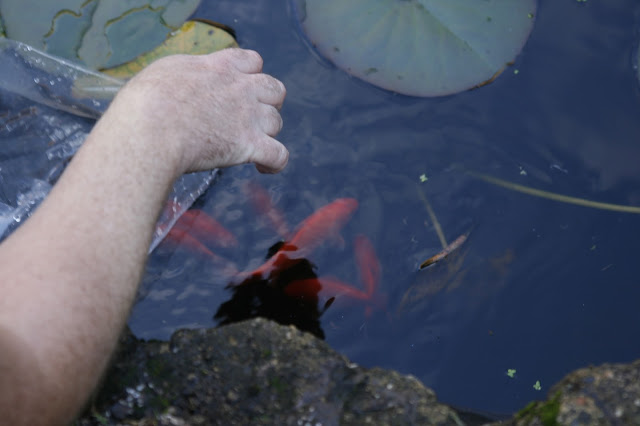 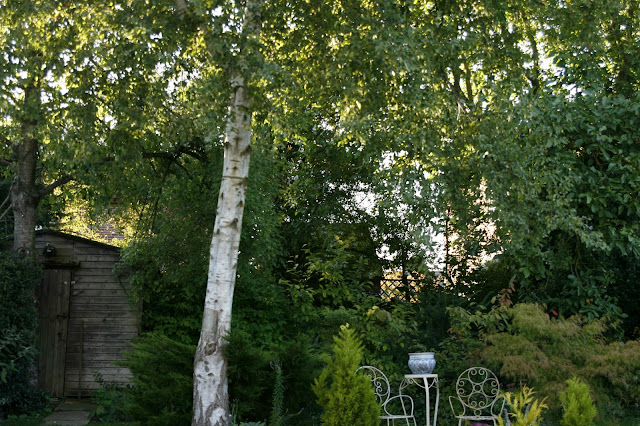