July 08, 2014
On our last trip away to the Norfolk coast we came across one of the most dramatically located lighthouses in the UK.

Happisburgh is the oldest operating lighthouse in Norfolk and still owned independently. It opened on New Year's Day in 1791, it's distinctive red and white stripes were added later in order to distinguish it from it's Winterton counterpart, which opened on the very same day. The lighthouses were built to guide the vessels into a sheltered stretch of sea called the 'The Would'.

It is also opened to the public, sadly Matilda fell short of the height restriction so we weren't able to climb to the top. We're hoping on our next visit she might have reached the requirements! The staff were so friendly willing her to be the right height as she showed such enormous interest, they took time to explain what happens at the lighthouse

The views surrounding the lighthouse are extraordinary, even mystical. Paths winding through tall windswept corn fields lead out to the cliffs that hug the grey North Sea. I loved this imposing place with it's sweeping landscape, do take a little trip here if you're in the area. 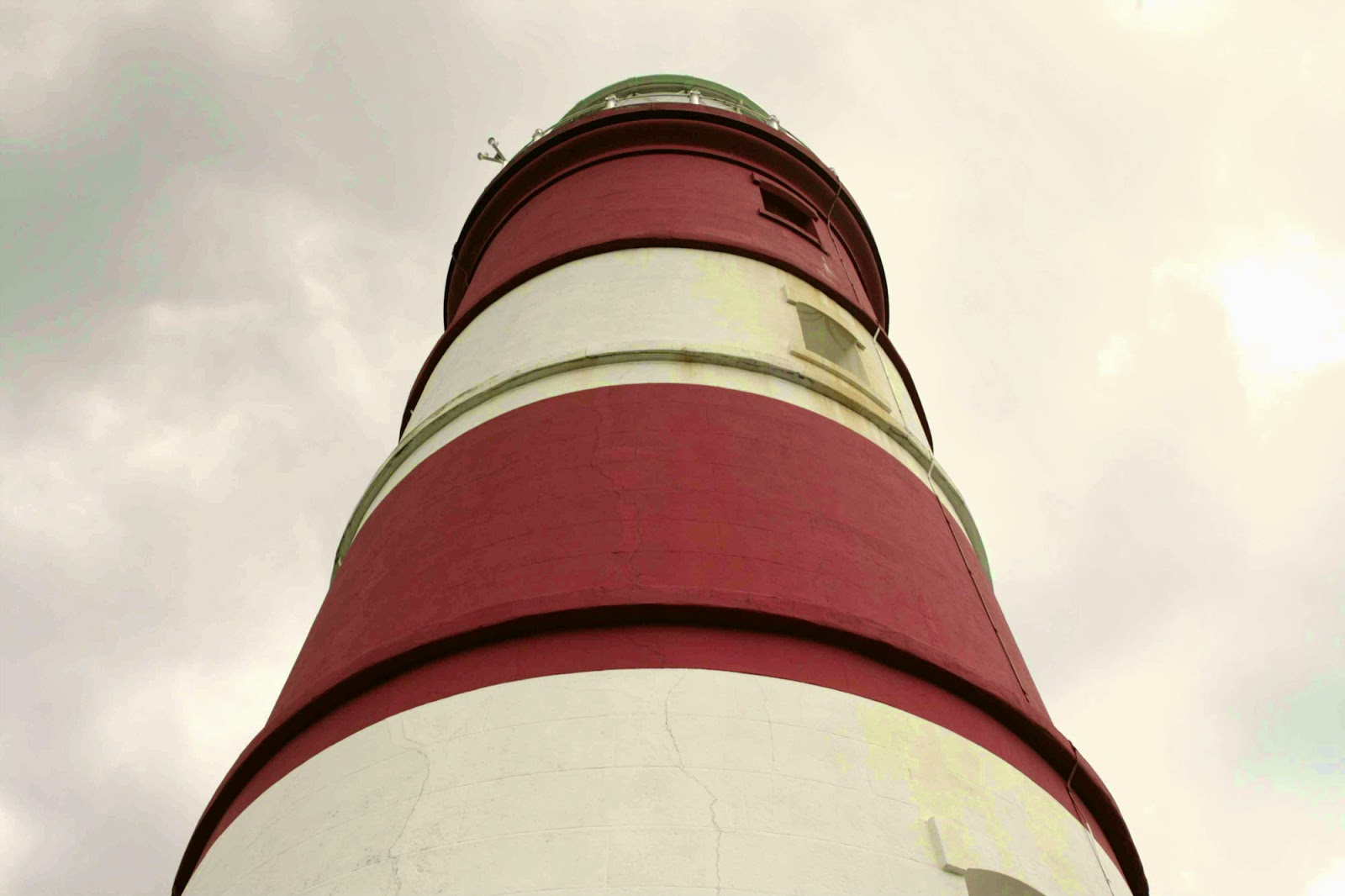 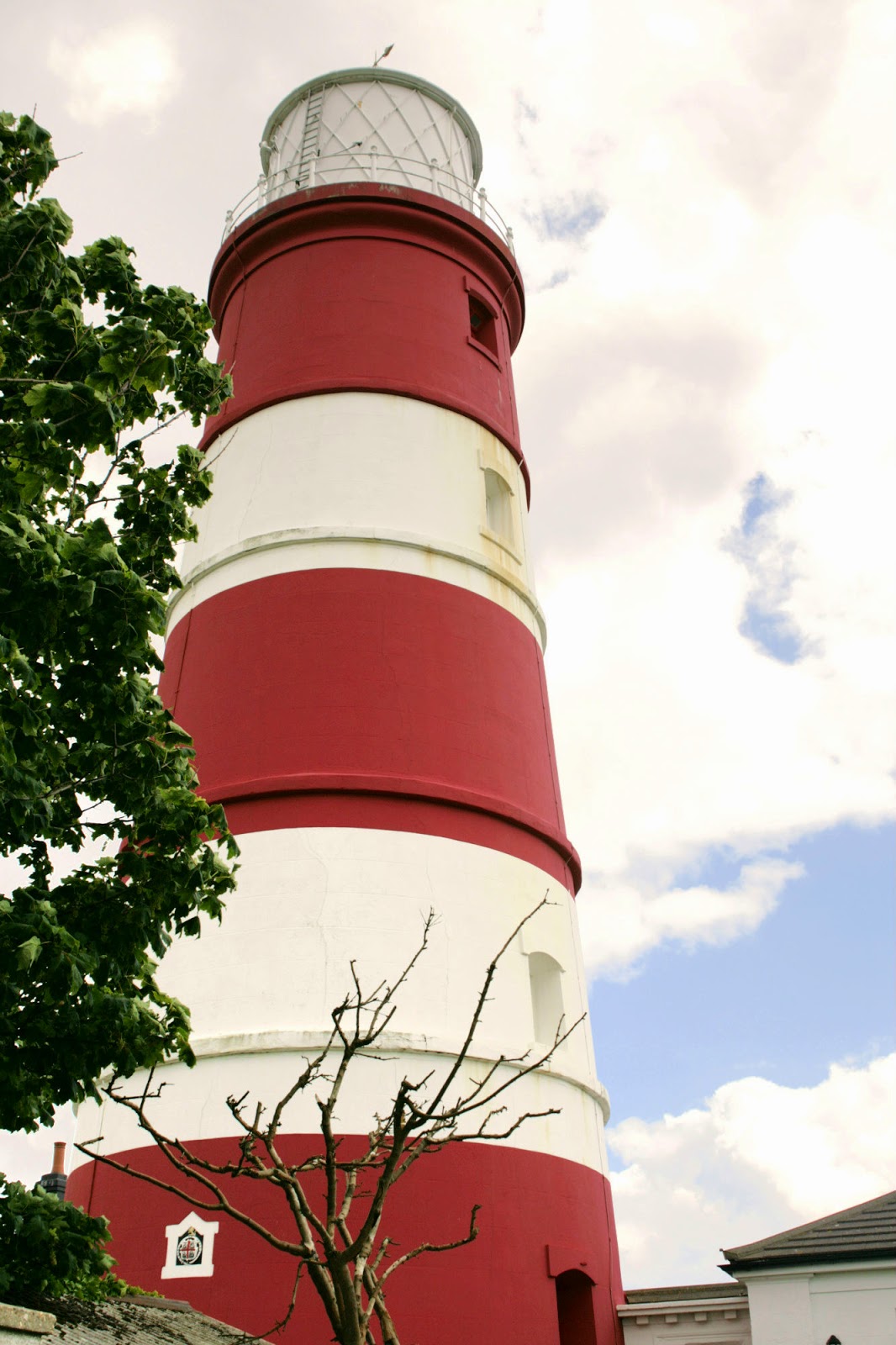 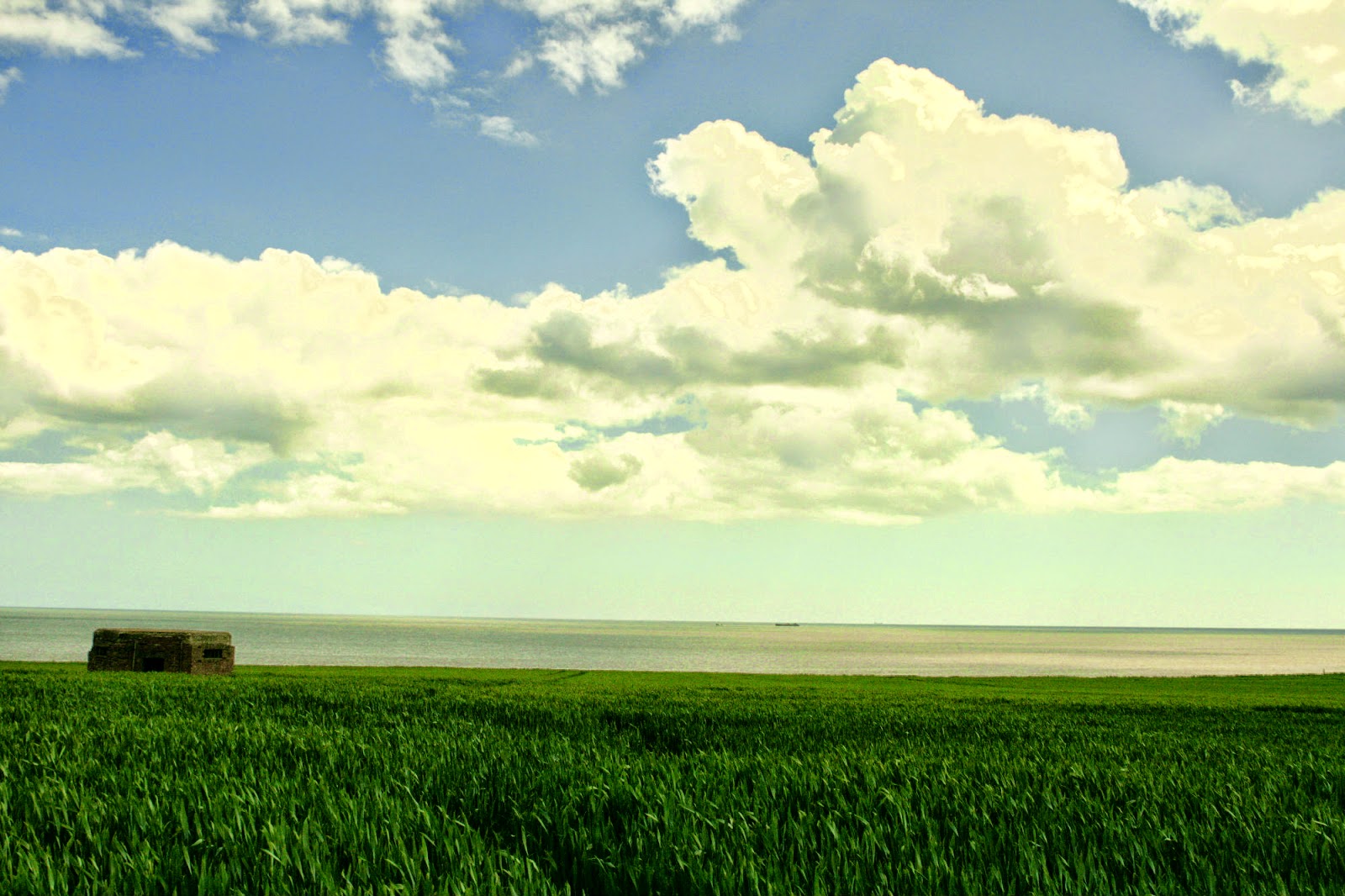 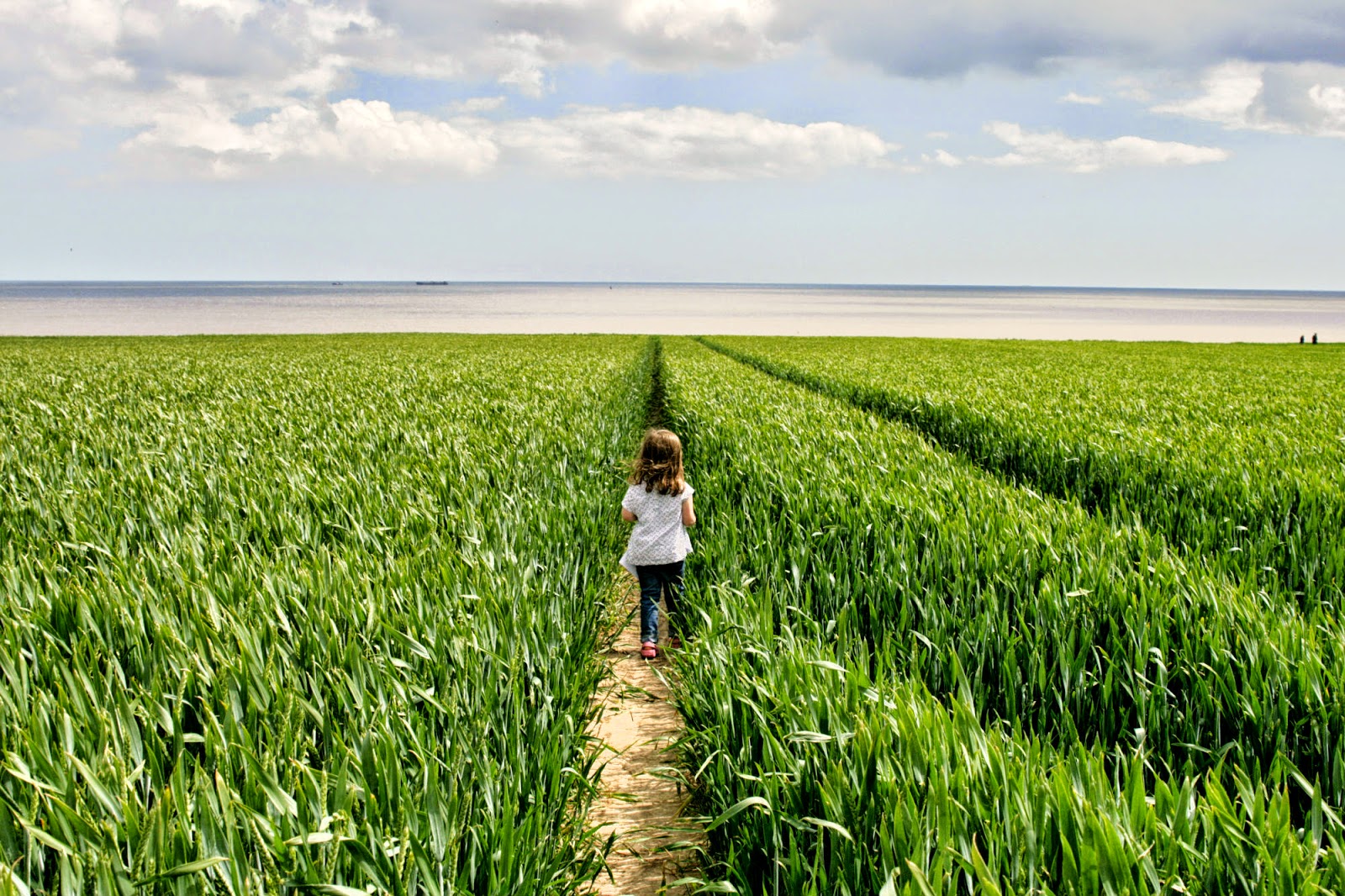 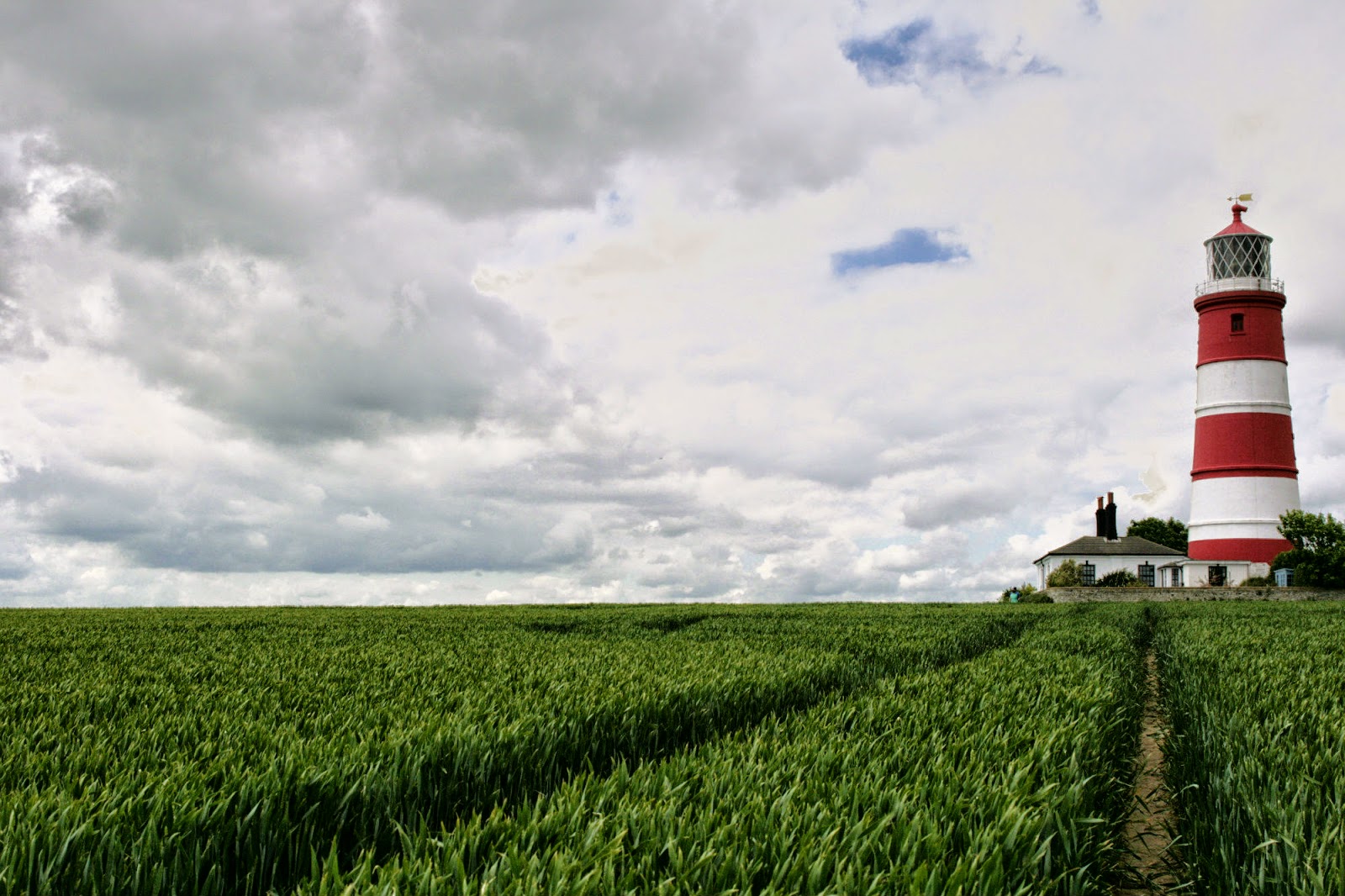 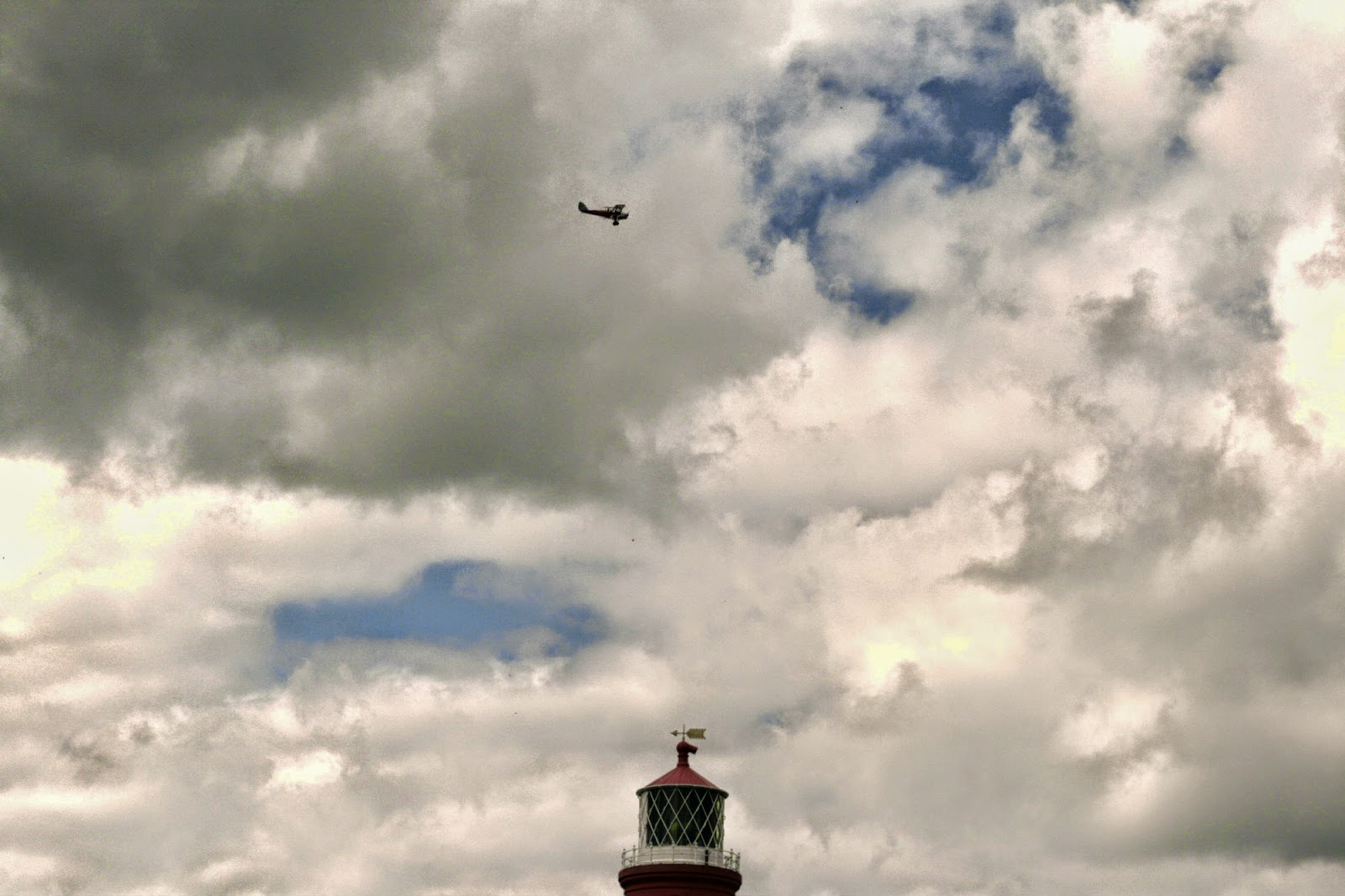