Matilda is convinced that when she's five she'll be able to do all manner of things, like turn the TV on, ride a bike, go to a party at night by herself, make her own dinner, read a book and the list goes on. 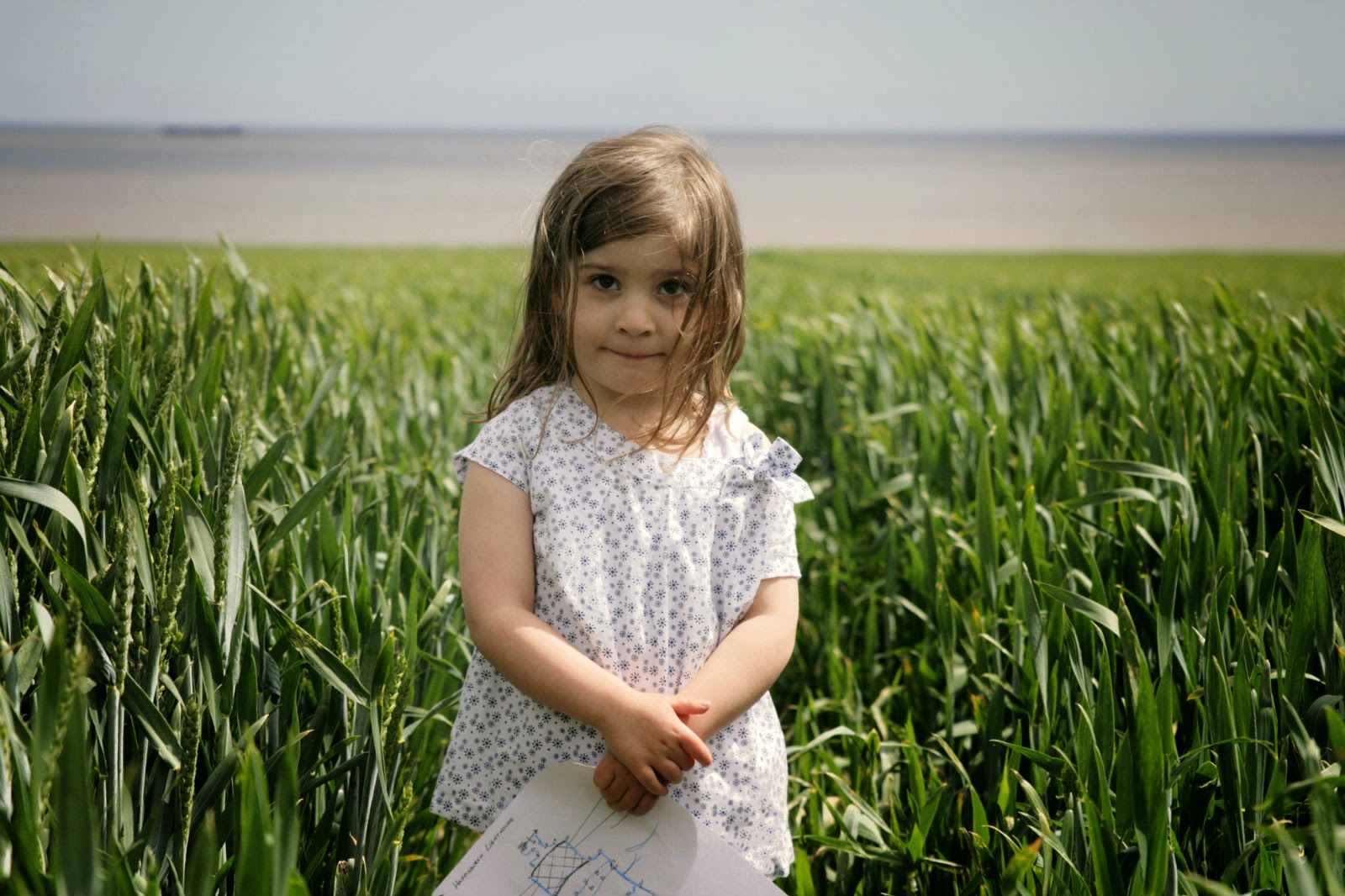 Being four has been a turning point for little Madam Matilda, as she has clearly become a lot more independent, choosing her own outfits for the day, dressing herself in some rather peculiar choices, I might add, that turn heads as we walk to school. She is otherwise known as the Vivien Westwood of Queens Manor Nursery.

She's at the age where her will to do things is restricted by her size and age which she finds deeply frustrating. Yesterday on her way to school she claimed she didn't want to 'be little anymore, it's boring being little', just as my Mother said to me I found myself replying 'don't wish away your childhood Matilda, being a grown up is sometimes not much fun at all'. 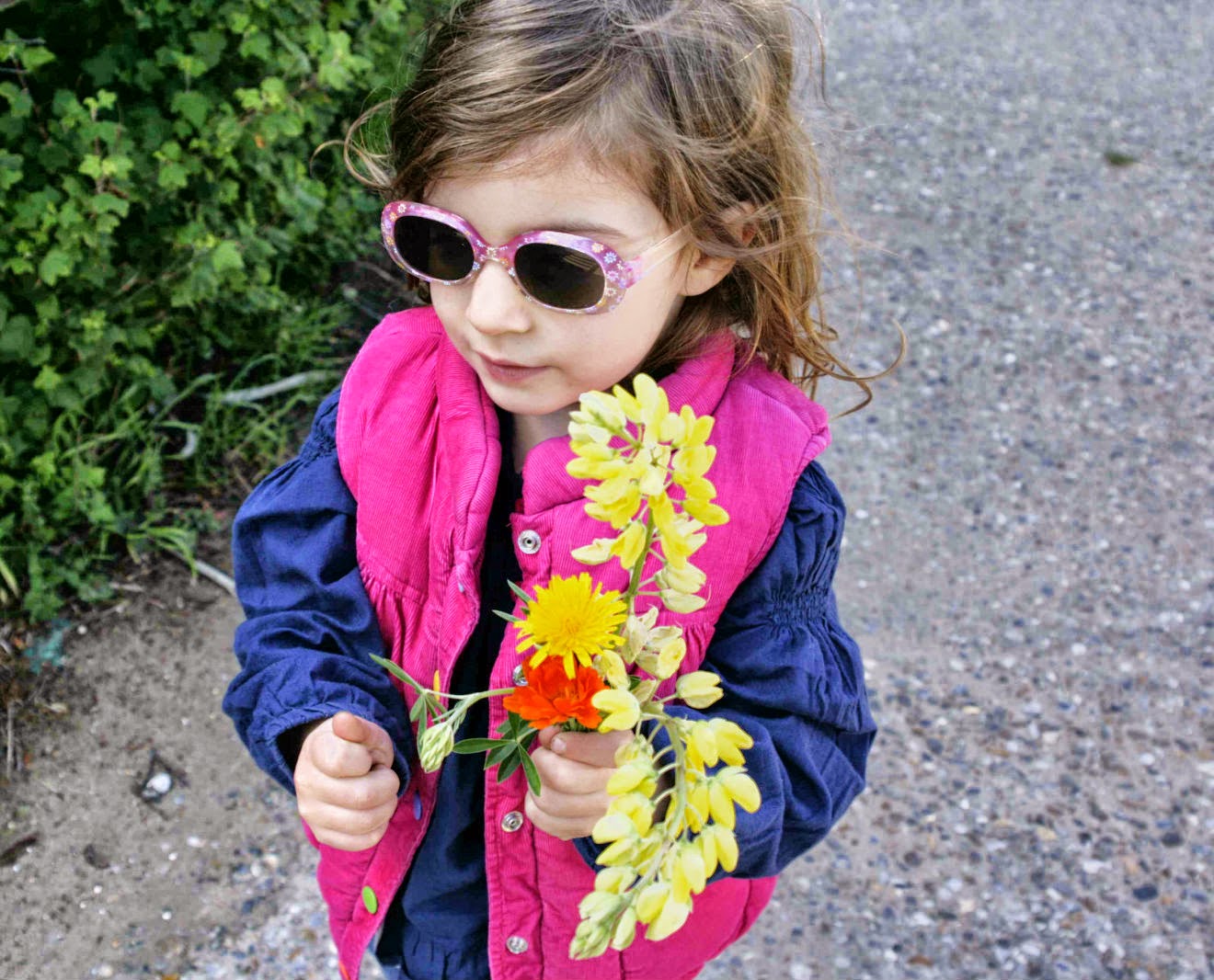 Selfishly I want to maintain her innocence and child's curiosity as long as possible. Her happy go lucky persona is so far untouched, even when I have seen another child not taking to her, she continues obliviously with what she was doing or saying. It's a wonderful thing not to be concerned with what others think of you, to be free of social constraints and to get on with just being you.

I guess this might change as she gets older particularly in her teenage years as she becomes more image conscious whilst being influenced by her peers. In the meantime I will encourage her independence and nurture her unique personality, so when that time comes she feels confident in herself and able to defend her ideas.

Always stay positive my precious little girl and be proud of who you are, but for now hold on to the magical world of childhood where anything is possible even being called 'sparkle light batgirl' (one of her many pseudonyms! As she would say to us...'Love you all the way around the world and back'. 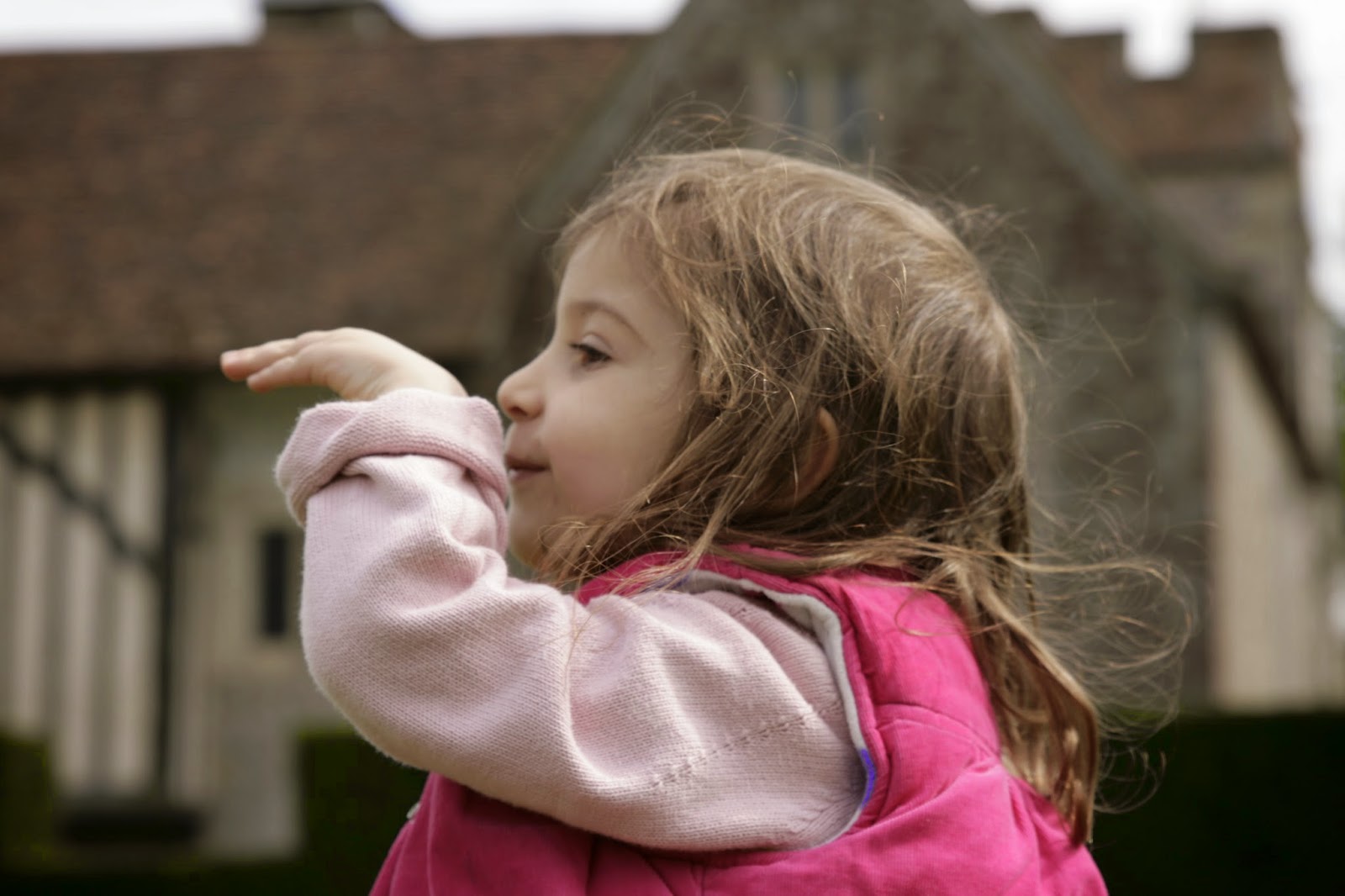