A stolen couple of hours at the British Museum

March 10, 2014
Last week I had a meeting in Covent Garden. Luckily it coincided with the husband's lunch hour so I decided to take Matilda with me, she could spend a precious hour lunching with Daddy whilst I dashed to my meeting.

After the meeting I picked her up and dashed to the British Museum. We spent a good couple of hours in the Egyptian rooms, of course the Mummies were Matilda's favourite. Her current obsession are Mummies and Ancient Egypt, so being in a room surrounded by them were her idea of heaven. I have found that handing over a camera to her in a museum is a great way of persuading her to observe what is around her, last week was no exception as she ran around enthusiastically finding things to photograph so she could look at 'on the puter'. We thoroughly enjoyed our couple of hours in such an awe inspiring building. At her age the Egyptian rooms are perfectly pitched, I fear she's a little young for a lot of the other exhibits she isn't quite ready to engage with Roman pottery or old money making machines, despite my best efforts at explaining. this will come with time once she can contextualise these periods in history.

Matilda did decide however that she wants to go and see the major new Vikings have landed exhibition that has just opened it's doors here, so we'll be back soon British Museum. I for one am very excited about seeing it! 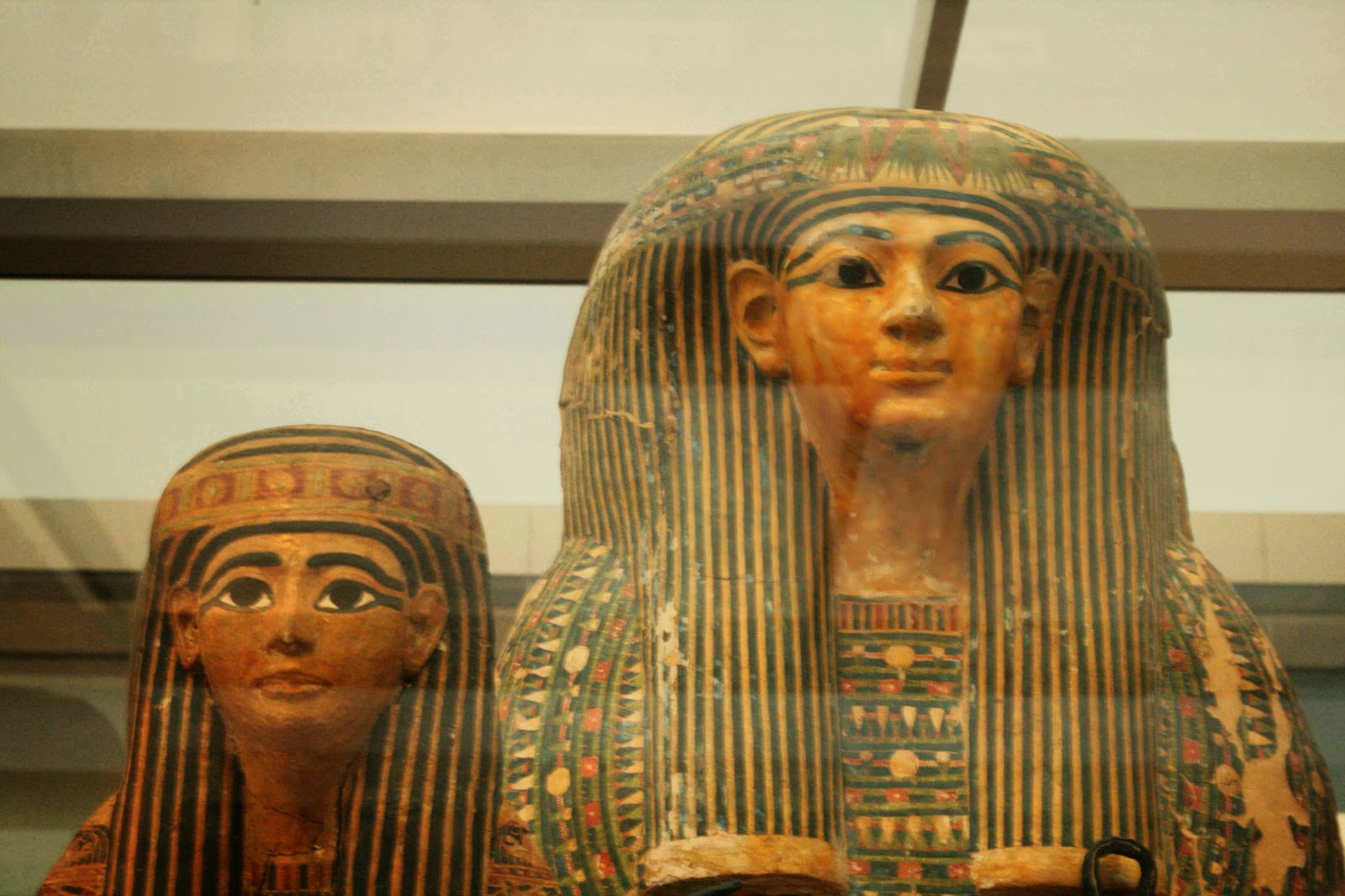 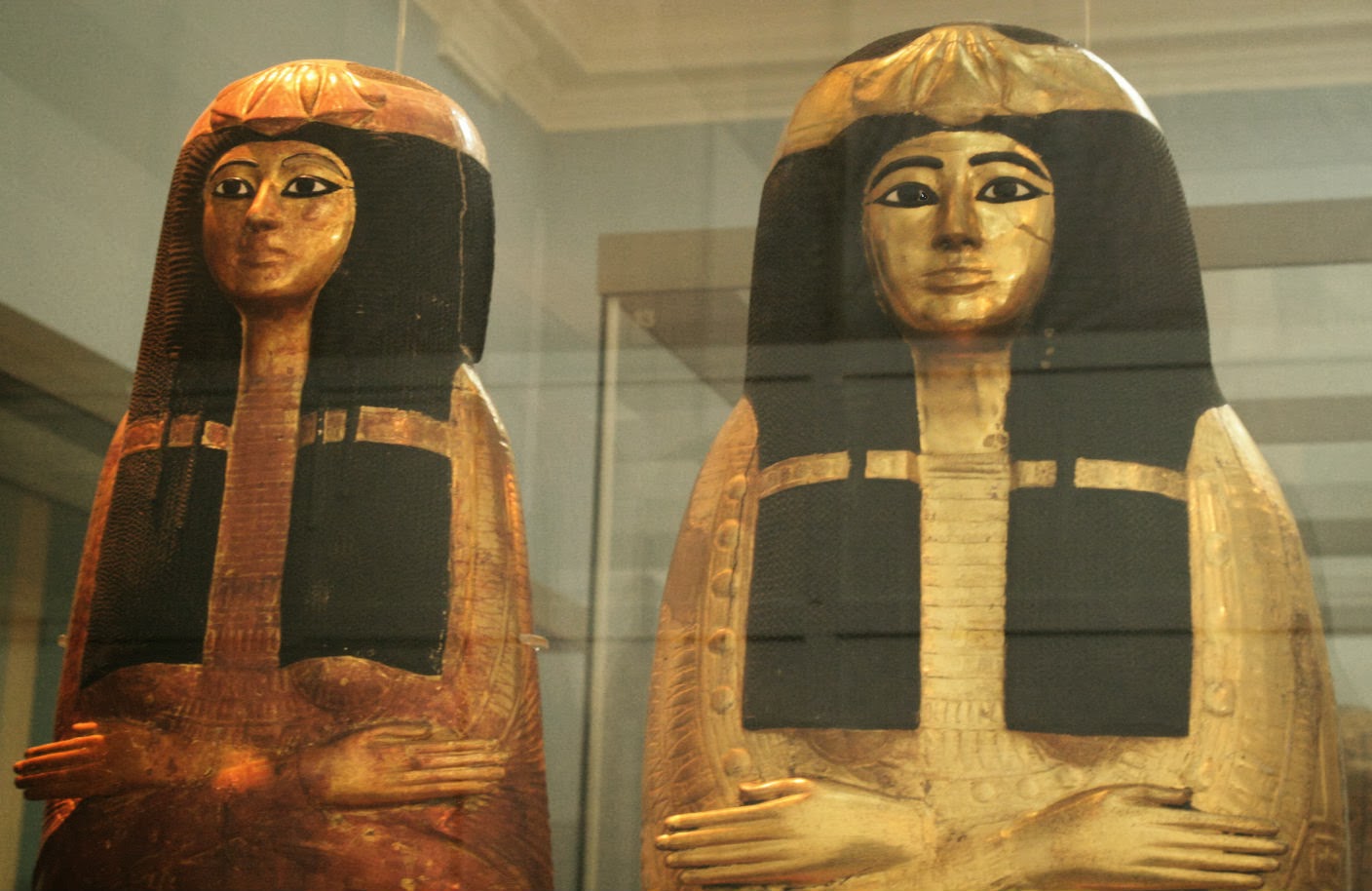 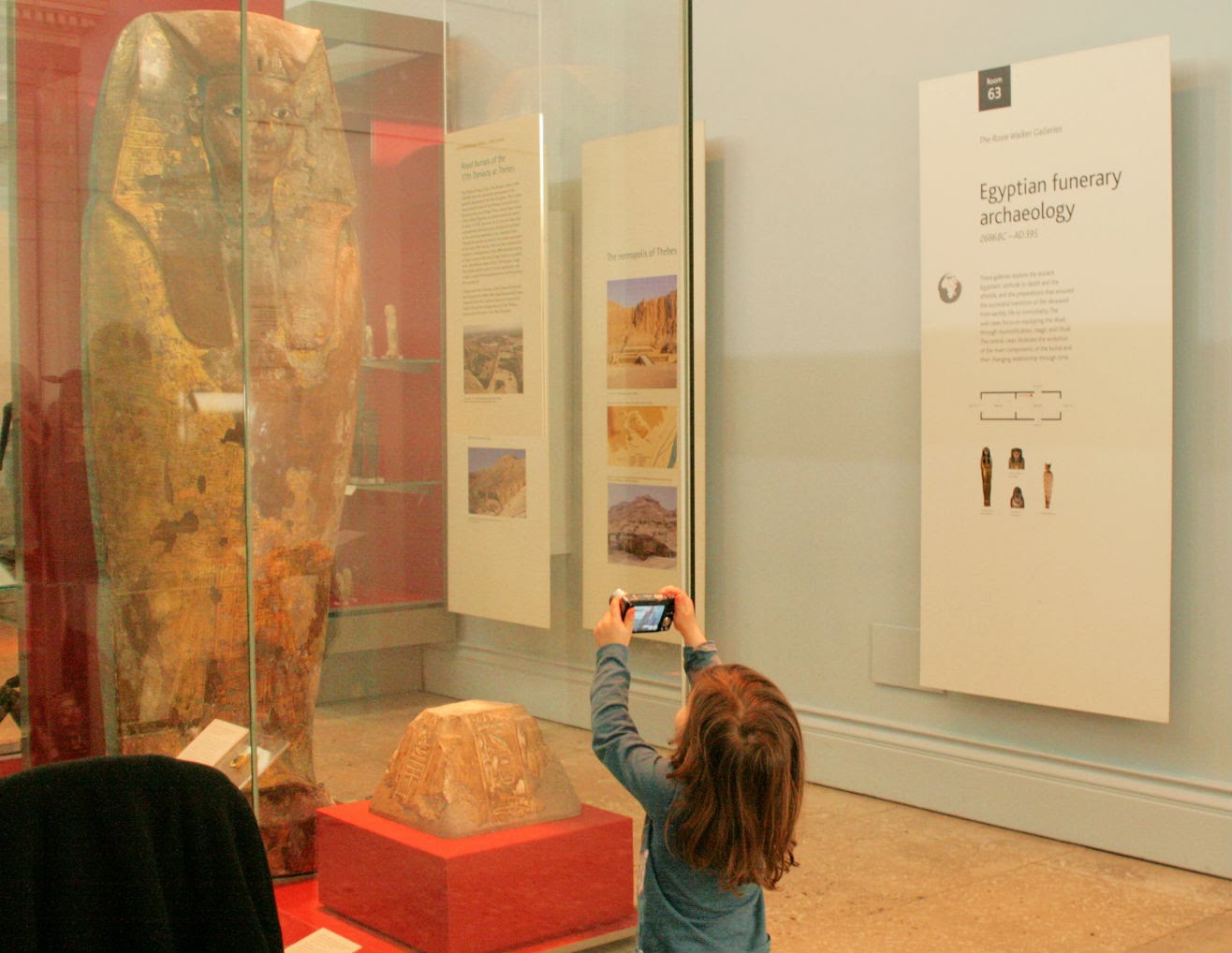 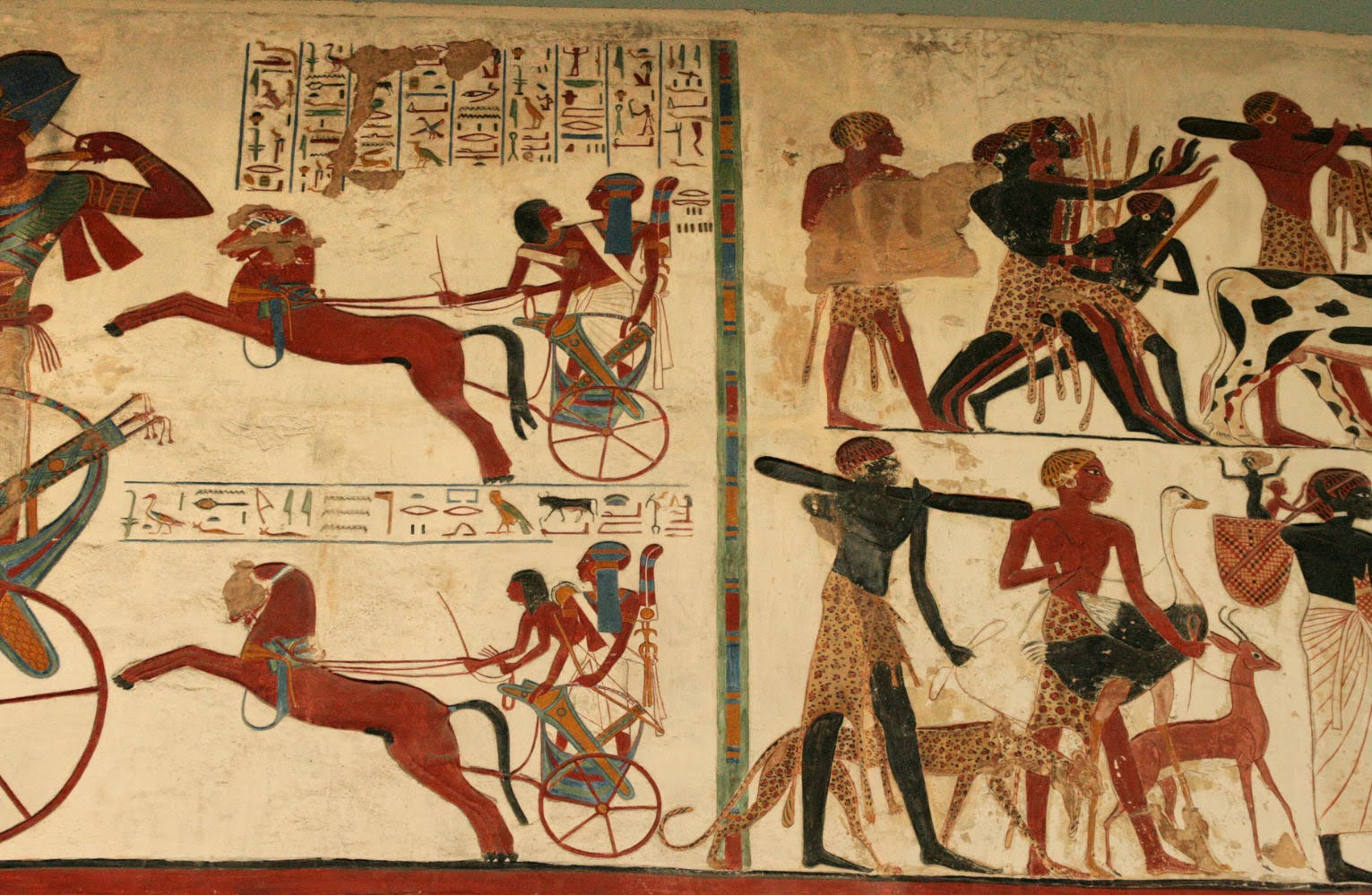 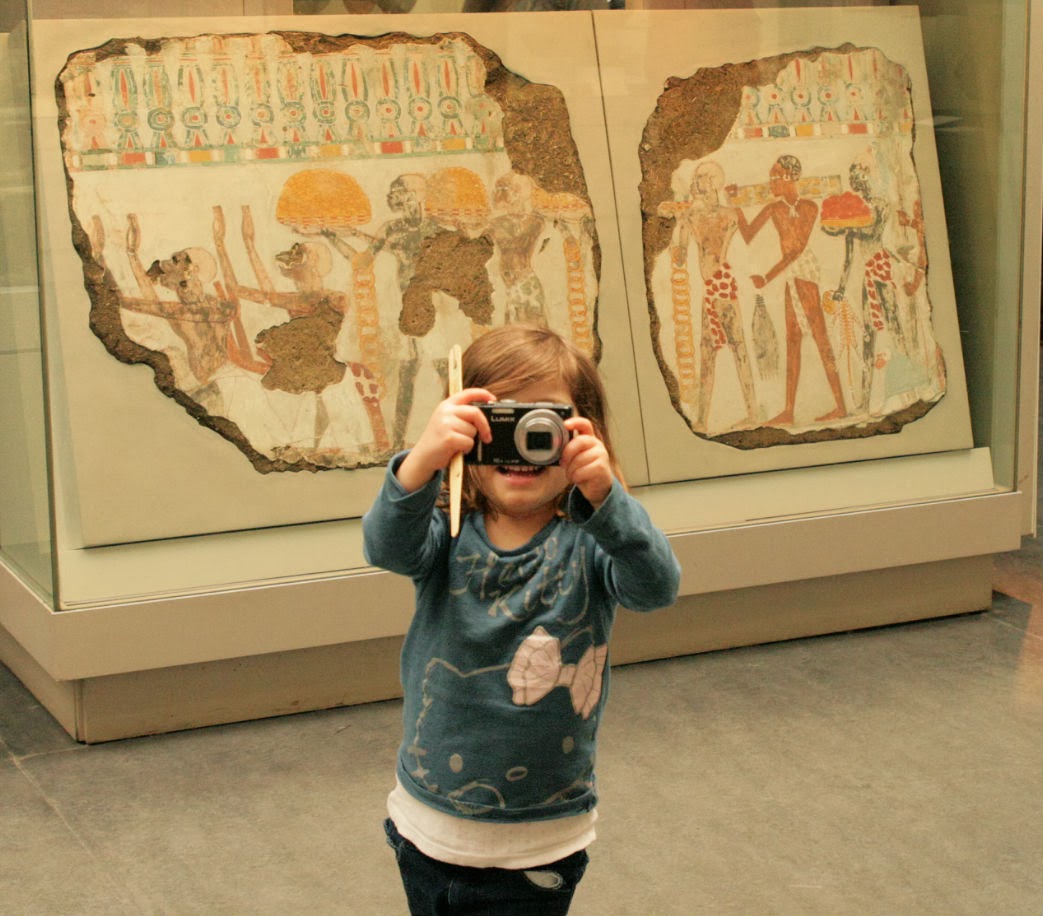 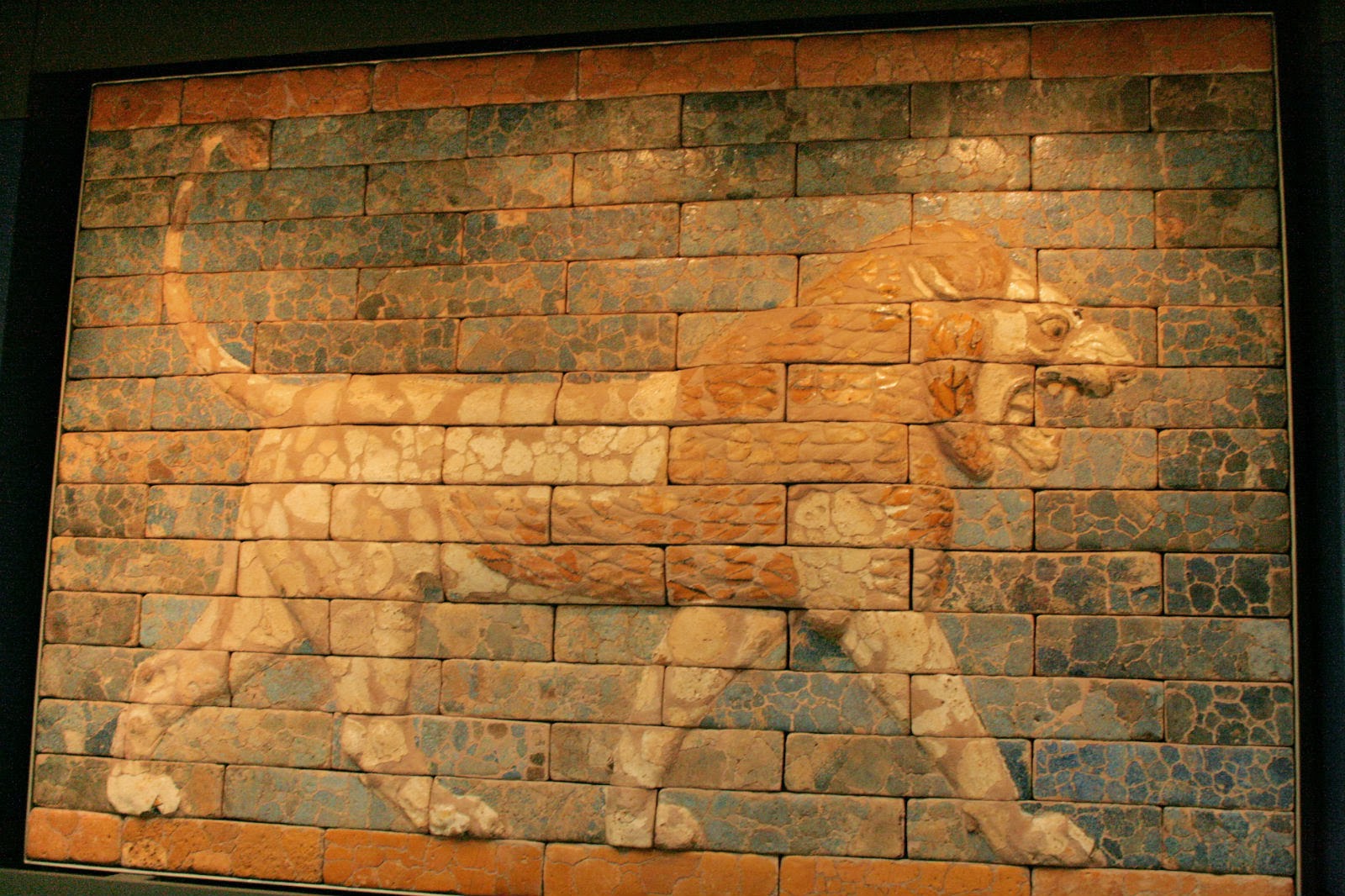 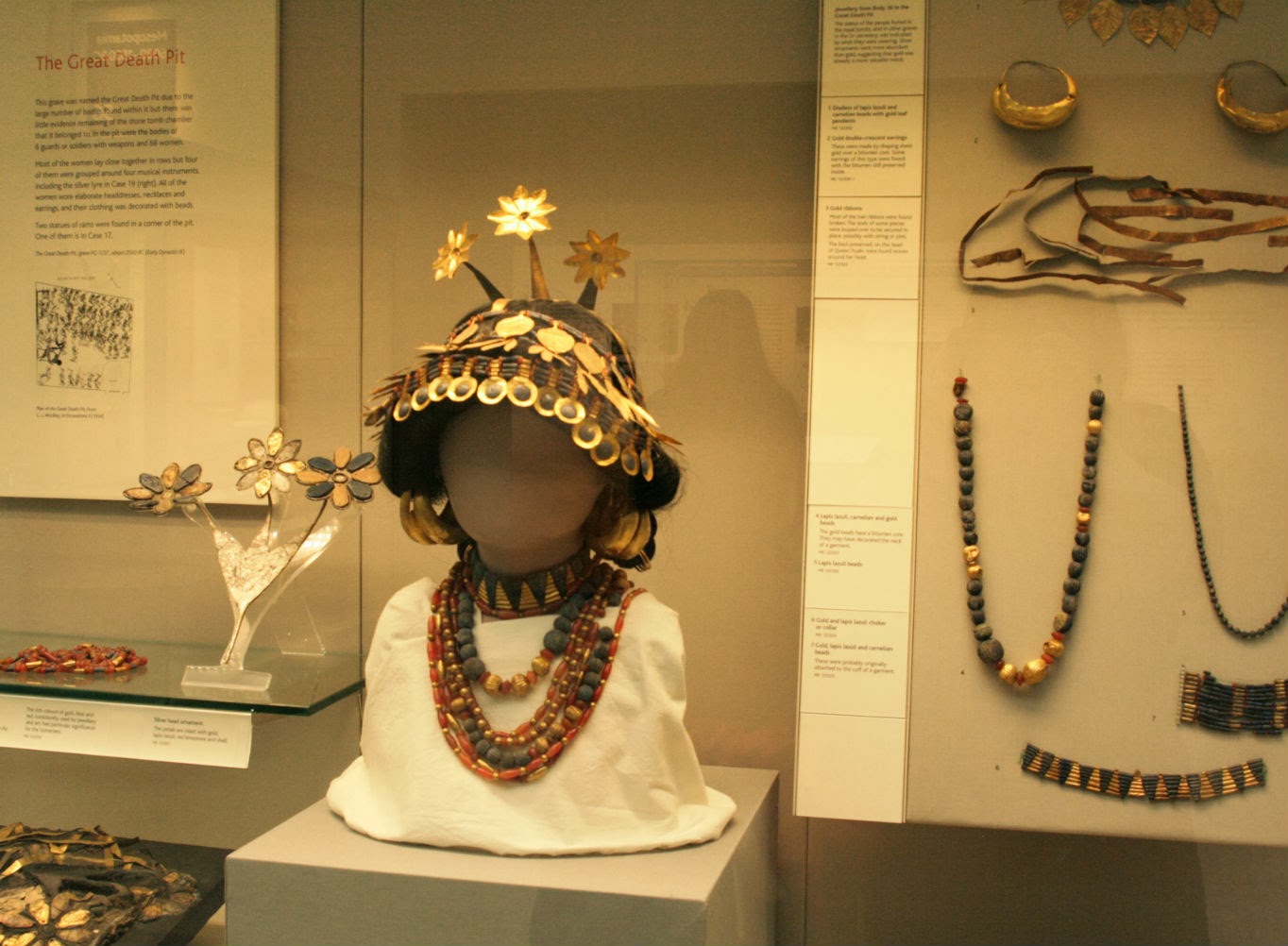 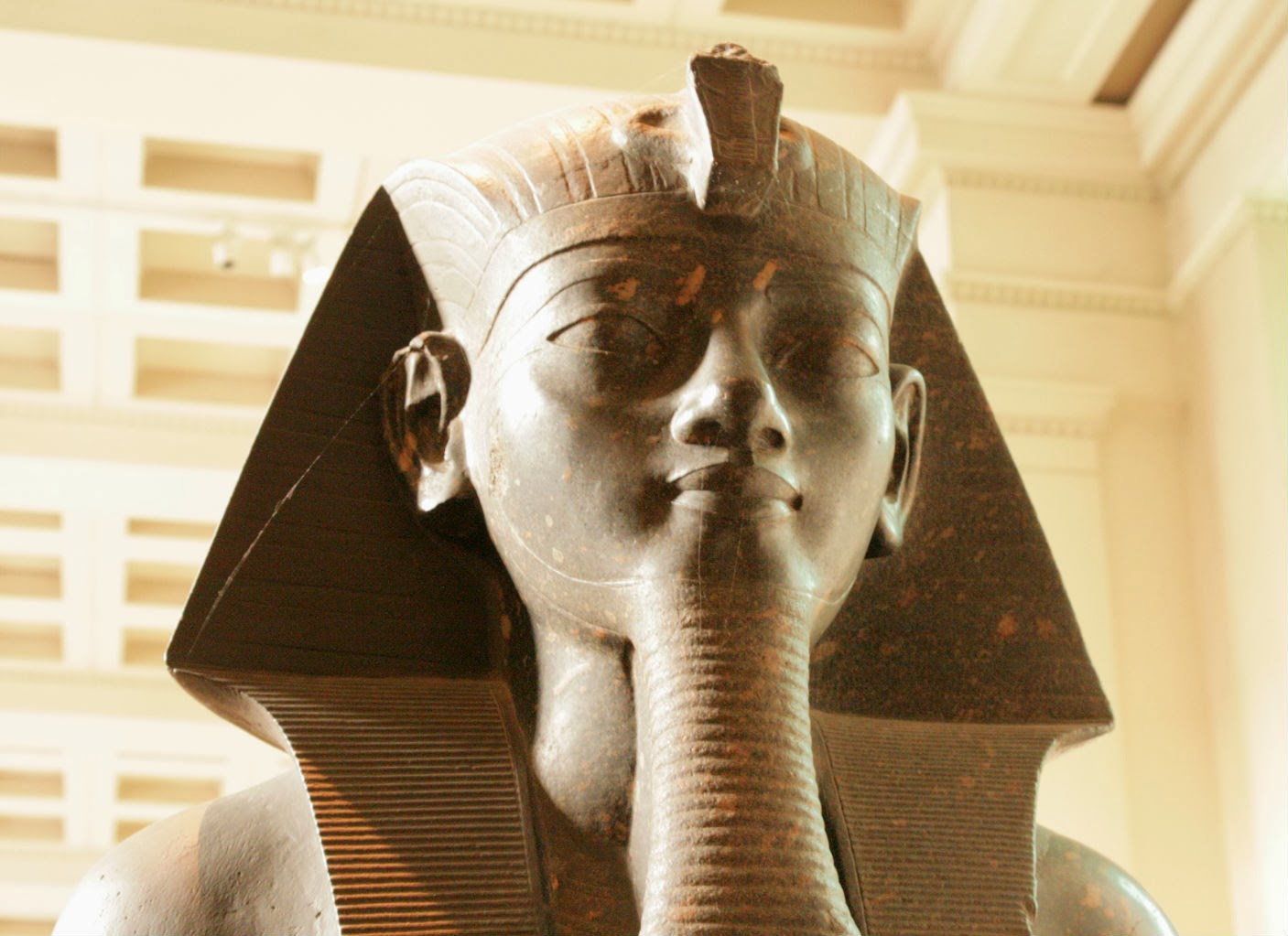