November 30, 2013
Nights out in town with the husband are few and far between these days, pressures of work and having a toddler tend to conspire against our social life!

Last night was the exception, after a manic day of rushing around I dropped Matilda with her Godmother for the night and off I ran up to Leicester Square. Greeted with hordes of Friday night revellers and the bright lights of the Christmas fair, I met the husband for a night of comedy with Stewart Lee. Yes we went to see the controversial show that saw the Telegraph reviewer Dominic Cavendish go head to head with the rather clever Stewart Lee. Unlike Dominic's first visit to the show we loved the show, Lee was clearly trying routine's out and in the most part was hilarious.

We then strolled up through Soho to dinner. Seeing this area through fresh eyes made me realise just what a brilliantly cool, diverse city London is. The twinkly Christmas lights of Regent Street, the protective globe surrounding our national treasure Eros, the pretty window displays, I love it. I love it all. Feasting at Ceviche to follow... 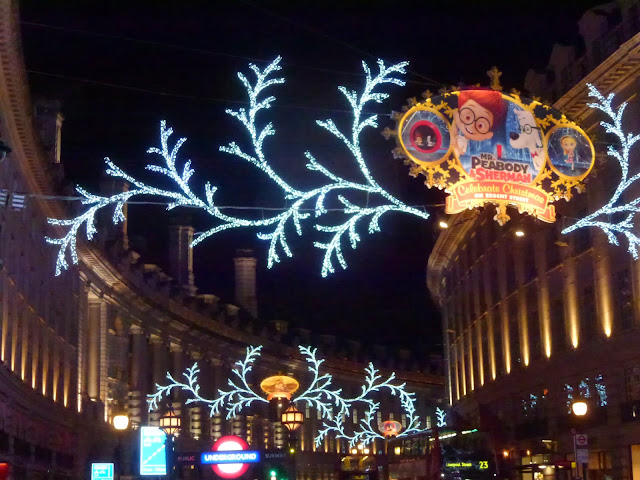 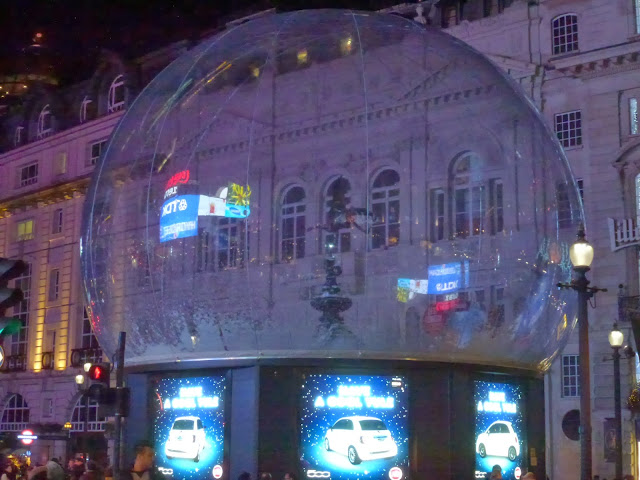 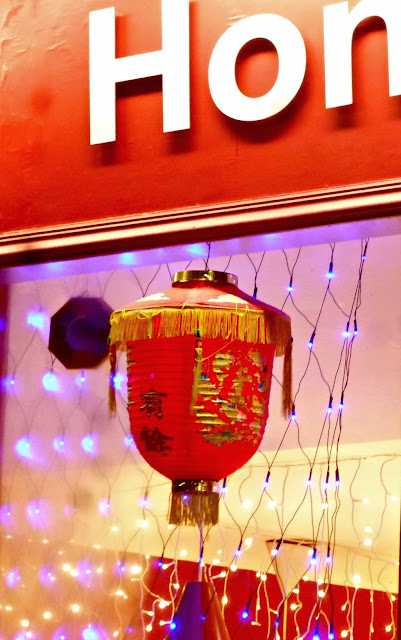 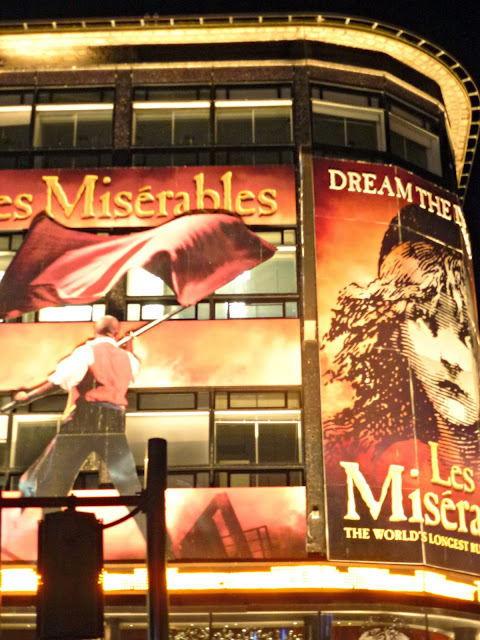