October 16, 2013
The last few weeks have felt as if we've been on a rollercoaster. One Friday early morning we received one of those dreaded phone calls to let my husband know his Father had passed away.

Panic and confusion were the immediate reaction. He had been ill and honestly wasn't facing a long healthy life. To the contrary. Nevertheless, nothing can ever prepare you for loss particularly of a parent. Bereavement comes in all different ways and right now despite my own feelings I am doing my very best to remain strong for my husband and daughter.

His Father was a rather imposing man, he could fill a room with his personality, a self made man, a workaholic and the biggest Arsenal fan around he will leave an enormous gap in our lives, especially in Matilda's. She adored her 'Papa Jonny', she loved his tales of the high seas, the owl noises he made, popping his mouth, sticking his tongue out and his general humour. She'll remember he came to see her play tennis, he attended her infamous Kung Fu Panda party but most of all for her she enjoyed their chats about random stuff.

Tomorrow we will say farewell to Papa Jonny and wish him a safe onward journey. We will keep his memory alive for Matilda, she may not remember him clearly in years to come, but I'm certain she'll never forget his 70th birthday party she went to only a couple of weeks before he died. Her first glimpse of disco lights, a sparkly disco floor, she danced until 2am and had the time of her life. These are the Papa Jonny memories we'll encourage her to remember. 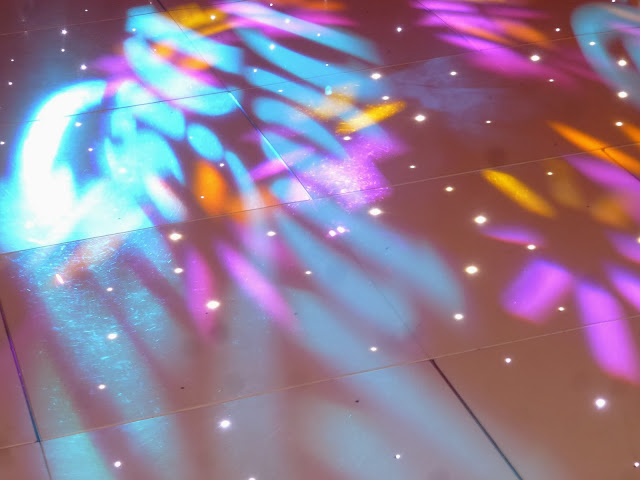 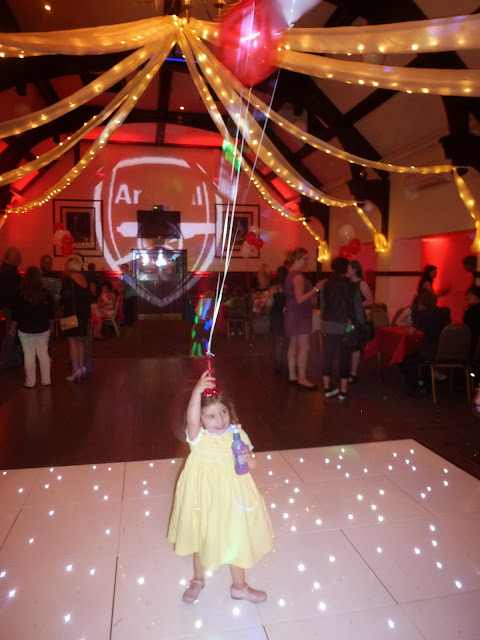