The Stone Roses at Finsbury Park

June 11, 2013
There are a handful of unforgettable nights that go down in your personal history, last Saturday will be without a doubt one of those. For it was a Stone Roses night. Their current tour coincides with the release of the Shane Meadows film Made of Stone  charting their history with never before seen footage. 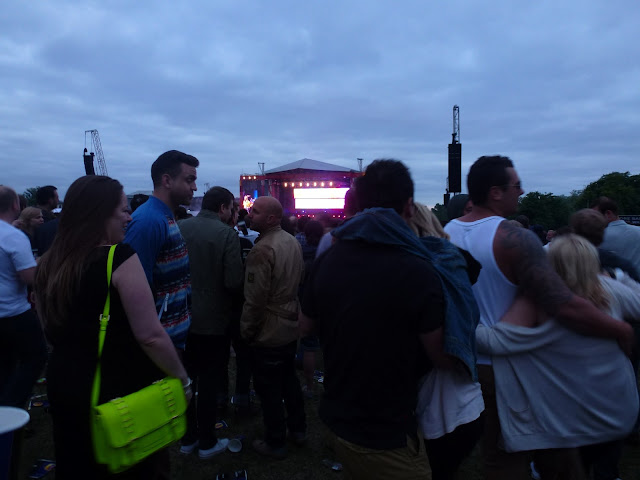 Their songs provided the backdrop to my Bristol University years, they were the soundtrack to many a debauched student party up and down the country in 1989. Though interestingly despite their influence in the late 80's-early 90's, they never reached the top spot in the charts. 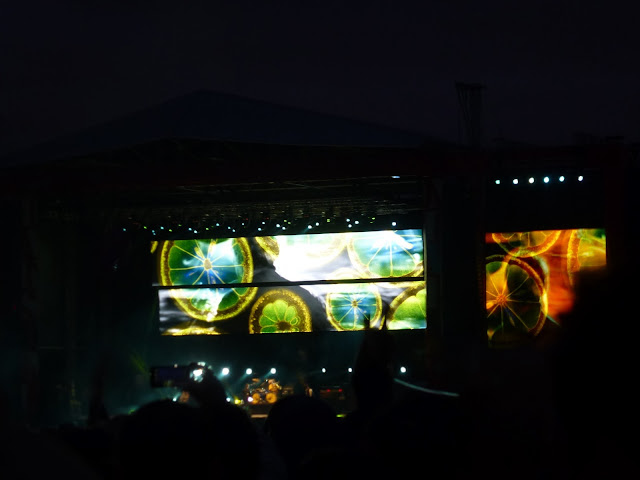 It would seem that those very same students were all out last weekend in Finsbury Park reliving their youth. Thousands of 40 something year olds were unleashed from their parental constraints and were out to have a great time. The atmosphere was electric with a mass love in being top of the agenda. Complete strangers were chatting, hugging, dancing together, going crazy for every song disregarding Ian Brown's flat voice. The songs are anthems that remain embedded in my generation's memory, we remembered every single word. The crowd including us erupted for their final song 'I am the resurrection'. In fact everyone went wild for all their hits, less so for some of the B sides. 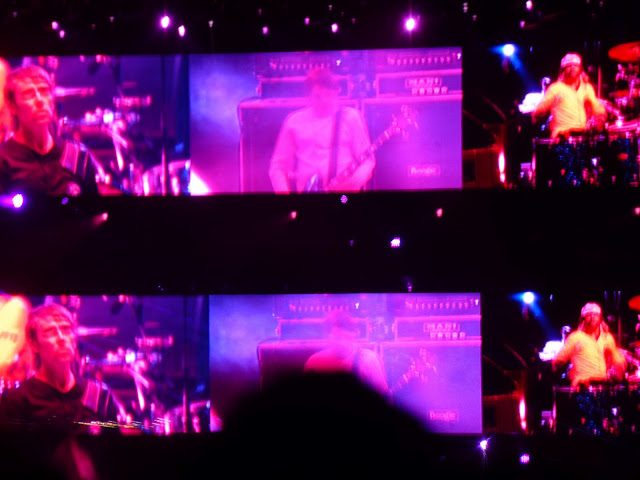 The Stone Roses lived up to everyone's expectations, don't think there was one person in that audience that didn't have a good night. There were undoubtedly a number of casualties that night and the day after judging by certain people's excessive intake of alcohol but it was all taken in good spirit. What a most brilliant night that I'll never forget. In fact I'm still recovering... 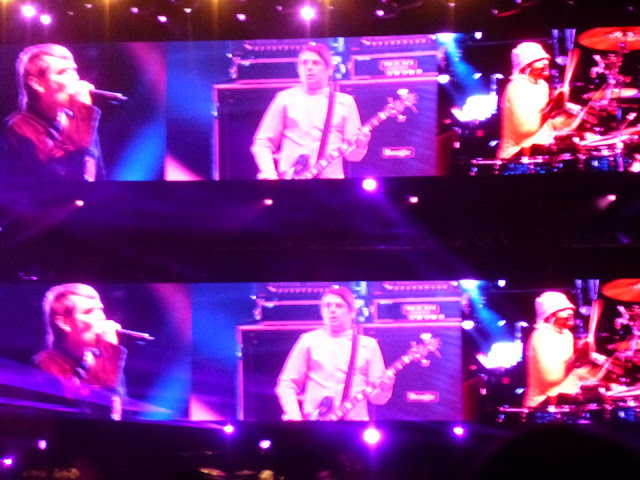