June 28, 2013
Just our luck the rains decided to come in this morning. The poor teachers had set up all the outdoor games and races, then as we bought out the toddlers, out also came the rain. 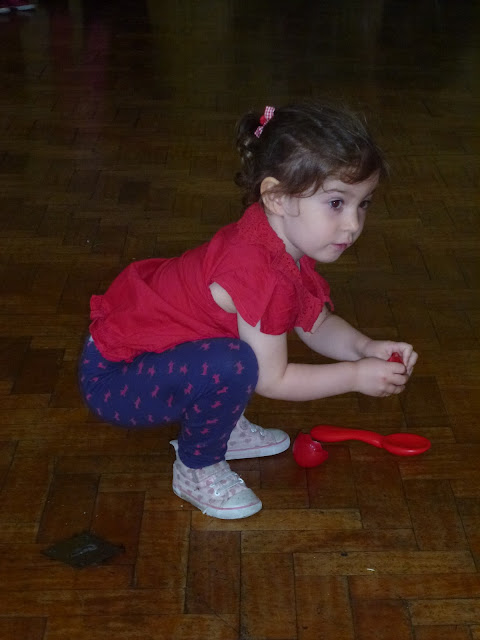 Proud of her certificate and medal 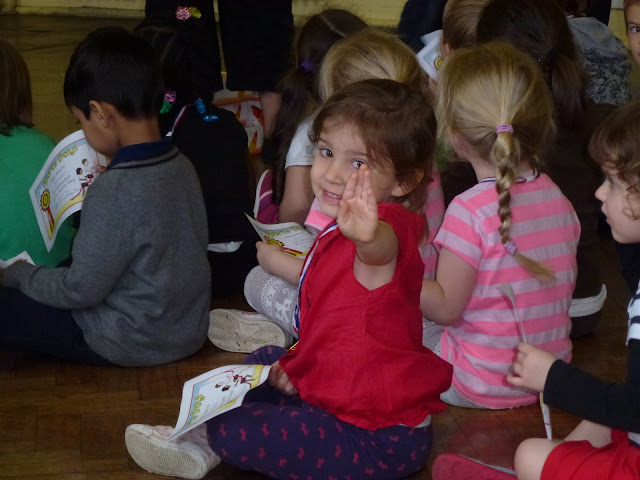 British weather. Enough said. We had to bring the races inside to the main hall, where the egg and spoon and bean bag on the head race took over. Parents had to join in the warm up then we all took part in the races. The hokey cokey wrapped up the morning, followed by ice lollies and biscuits!

Such a pity the weather didn't play ball, the teachers had gone to such effort and the children had been training for it. Thankfully they were young enough not to be too disappointed, there's always next year.