January 12, 2013
On one of the rainy days we spent in Brighton, we took the bus along the coast to beautiful Hove. At it's heart lies a buzzing pedestrianised high street, with a mixture of the more usual high street shops with some rather more enticing independent boutiques. I particularly fell in love with Berts Homestore (which I later discovered in North Laine too) which has some fantastic and very reasonably priced homewares. 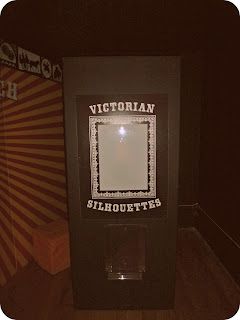 Before I digress into the shopping arena, our destination that day was the Hove Museum that houses a fabulous collection of toys and cinema memorabilia (we often forget the critical importance of Brighton in the birth of cinema), including a teeny cinema room where silent movies are screened. There are plenty of interactive diversions which Matilda threw herself into and a great Jacqueline Wilson exhibition, which was obviously intended for the older child. There is are a couple of rooms dedicated to local history and craftspeople. The cafe is by all accounts great though we'd already filled up on caffeine so didn't try it sadly, next time. 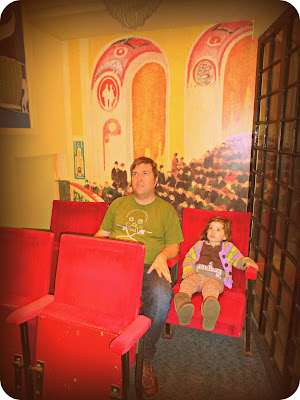 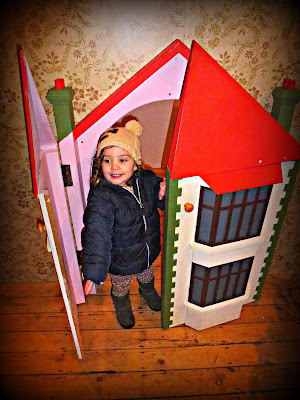 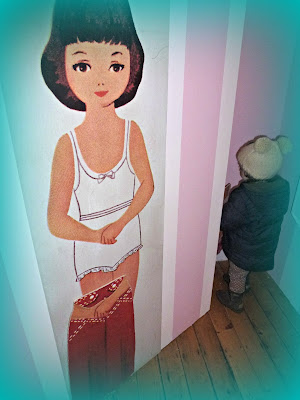 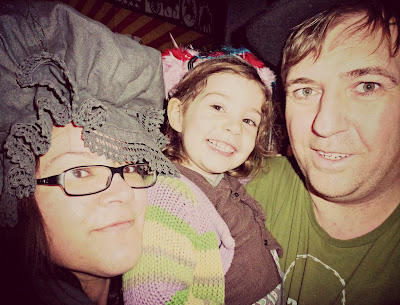 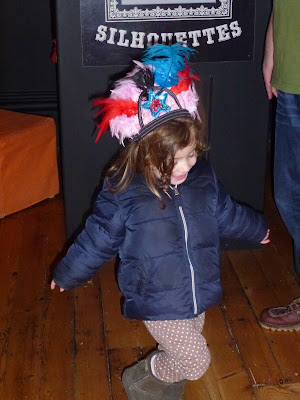 The piece de resistence is the magical Wizard's attic room filled with old and up to date toys. The husband and I had a wonderful trip down memory lane marvelling at how antiquated our 1970's toys now look, though we concluded they are still the best. 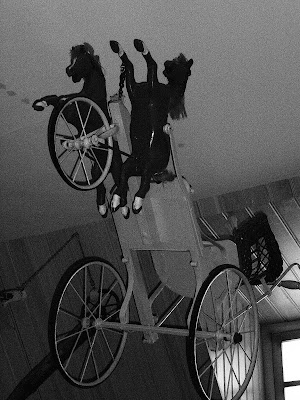 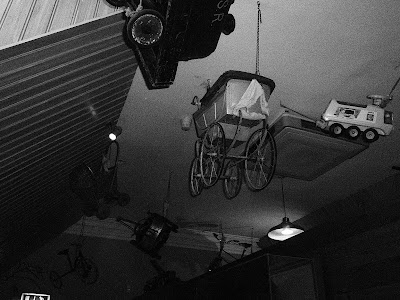 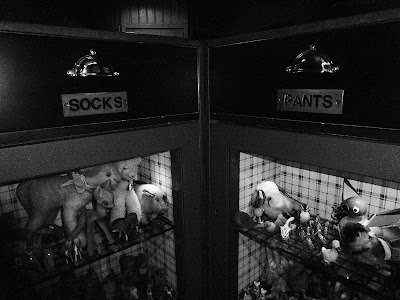 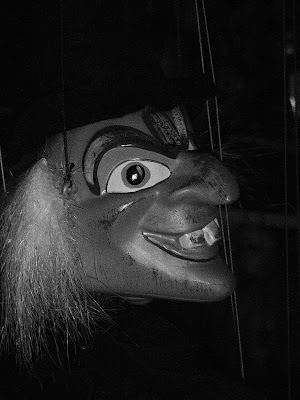 Don't wake the Wizard kids or he'll put a spell on you! 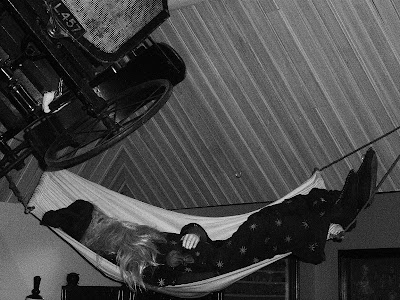 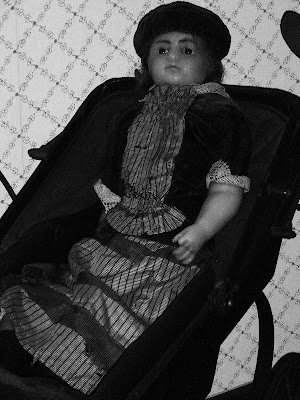 A Victorian-Modern child's bedroom all in one illustrating the differences yet at the same time the similarities in what still entertains the young. 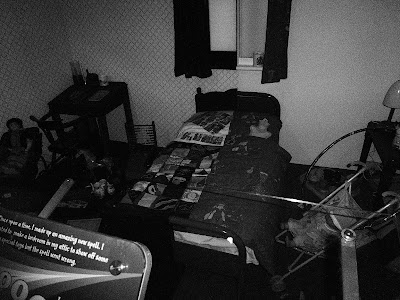 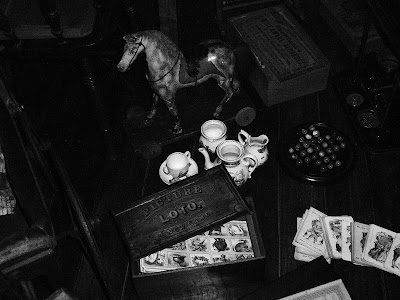 It is well worth paying this small museum a visit if you're in the area, the children will love it and, it is free entry for all.