2012: From rain to rebranding to Matilda to shopping...

The news that 2012 was the second wettest year since records began, was not a big surprise for anyone. Our Summer was pretty non existent apart from the glorious week we had in Cornwall in July, when we felt like we'd had a truly Mediterranean holiday. There were also a few beautiful days at the end of March, we should have known then that that would constitute our great British Summer. 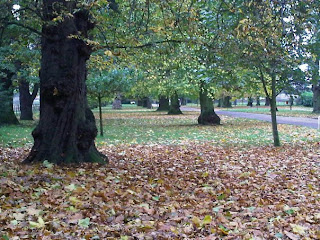 2012 was nevertheless a momentous year for us Brits, with the Diamond Jubilee, the Olympics and Paralympics and finally the announcement of the Royal Baby. Personally too this was a year of significant experiences and learning for our little family. After the husband was made redundant from the BBC after ten years service we began 2012 with great uncertainty. Anger and anxiety subsided as he thankfully he found contract work reasonably quickly. Then a permanent job followed in July.

A couple of friends have also been worrying ill over the last year, which has been a wake up call for me that more time needs to be made to see those that are dear to you. It is all too easy to get stuck into your daily routine then flop at the weekend, juggling a business, childcare and domestic life can be challenging on your time. Though you quickly realise when you're faced with the prospect of them not being in your life, that those friends who have been there for you over the years, also need your attention. This mantra will definitely be passed on to Matilda and here she is with her best friends. 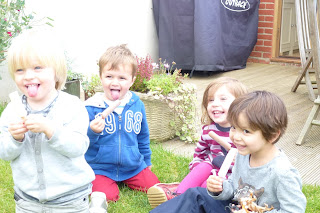 Our roomtobreathe virtual assistants business is going from strength to strength, with a number of new clients joining us along the year. In the Autumn we rebranded with the fantastic help of Ray Leek of rld. We built our own website which was a huge learning curve. I've never had a terribly logical mind but here I was teaching myself coding, my old work colleague would have been proud. It was a huge relief when we finished it though our sense of pride diminished the pain of constructing. 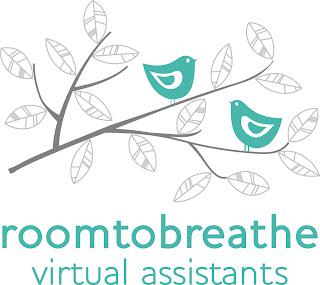 We ended the year with one of our busiest periods doing a lot of what I do best, shopping and wrapping client presents! We will also be featuring in a glossy magazine this January, but more on that when it is released later in the month.

We've had amazing feedback from our clients. Because we pride ourselves on doing a thorough, fast job for each and every one of them, it is lovely when a client takes time to tell us we're appreciated. 2013 will hopefully see exciting times for us, we've certainly embarked on the new year with a vigorous spring in our step. And how could I not, when I woke up yesterday morning with this beautiful sunrise on our first day back at work? 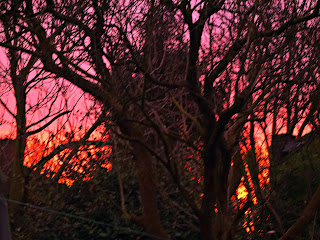