A walk along the river...

October 04, 2012
A meeting near Hammersmith today led me straight to the river path for a glorious walk along the Thames in the Autumn sun.

The stretch between Fulham Football ground down to Hammersmith bridge is very close to my hear, not only because the start of the path is at the end of my street, but this was route, we as children, took on our sponsored runs whilst at the local primary school, Queens Manor. Funnily enough this is where Matilda will hopefully be starting nursery in January, following in her Mother's footsteps.

We secretly used to run down there at the weekends, when children were allowed out by themselves, a time when it was seemingly safe. Neighbours and friends looked out for each other. Not the case so much nowadays. When I think back to the 1970's and 80's when we used to leave the house in the morning and return at dusk without anyone batting an eyelid, only returning to collect Ice cream van money and perhaps a sandwich for lunch.

Anyway here are a few images of my little walk with Matilda who I picked up on my way home. 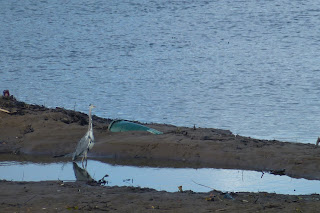 My second favourite bridge in London, the first being Albert Bridge. I always know I'm near home when I see both these bridges, such a comforting feeling. 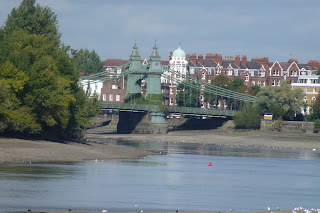 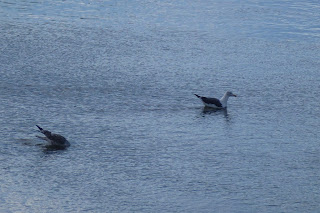 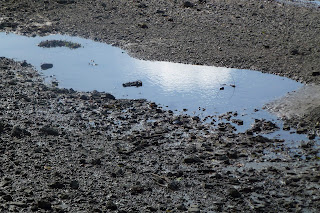 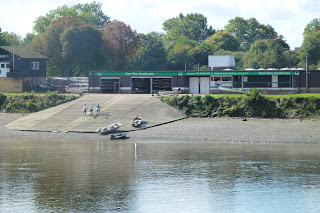 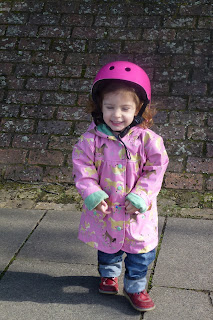 Still don't get this? Michael Jackson facing the river at FFC 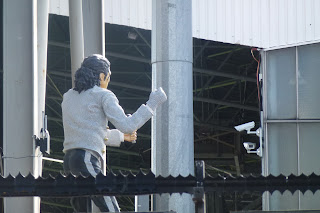 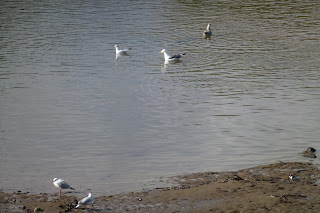 Amazing birdlife hanging out on the river banks 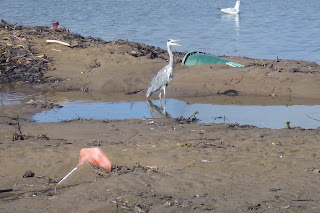 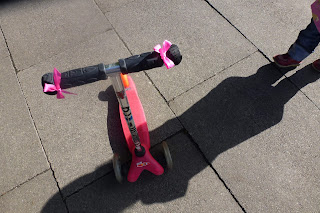 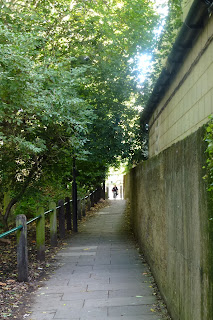 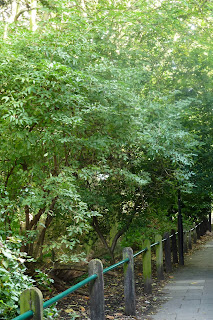 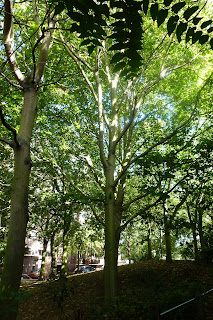 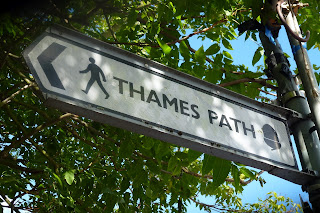 Am loving the red leaves of Autumn against the bright blue skies, stunning. 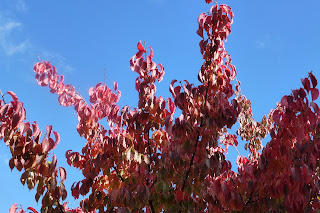 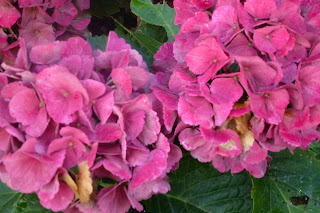