September 15, 2011
Having children sees a return to those childhood pastimes that you presumed long gone. Last weekend we made the most of the Autumn sunshine and, retreated to Green Park and St James' Park in the very heart of London. Despite being a Londoner, I hadn't been to either of these parks for over 20 years, mostly passing them over for a shopping trip instead. We joined the hordes of tourists and other families exploring their hidden corners, bridges and secret gardens. I'd forgotten how beautiful they both are. We parked on Piccadilly (free on a yellow line on Sundays) and walked through Green Park, past the quintessentially British green and white striped deckchairs (which now it seems you have to pay to sit on), down to Buckingham Palace, The Mall and into St James'. 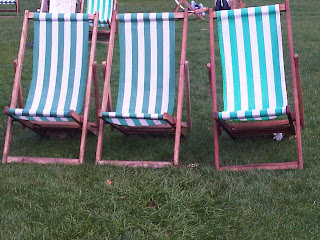 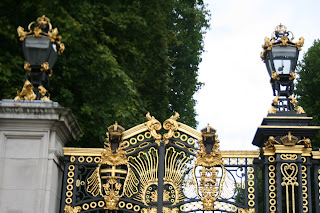 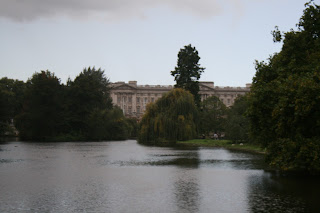 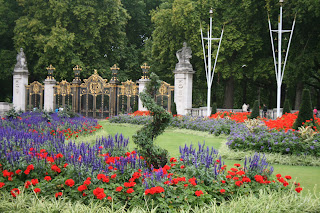 The playground at St James' was very sweet, with a huge sandpit surrounded by precarious stones that Matilda insisted on climbing, consequently putting the husband completely on edge.Swings and various climbing apparatus, which was slightly too old for her but wonderful for the older kids, are provided for much merriment.There's a nice feel there as the playground is circular with different levels so great for little budding explorers and, their parents. 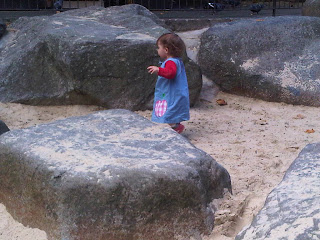 First Autumn leaves on the ground. 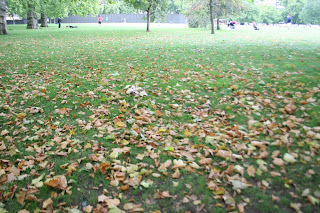 We had a lovely walk round the lake, rediscovering the most romantic and oldest park in London. Its still very much in bloom despite the first signs of a turn in weather. The charming Bird Keepers Cottage and it's vegetable garden opposite Horse Guards Parade was utterly gorgeous, what I'd give to live right there! There are a number of different species of very friendly Ducks and Birds surrounding the lake and, they're clearly well looked after by their keepers. 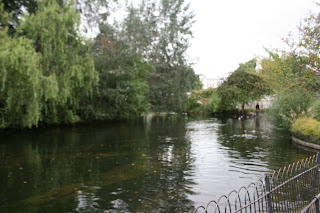 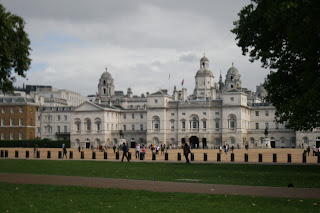 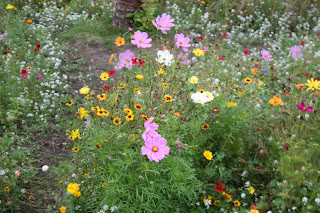 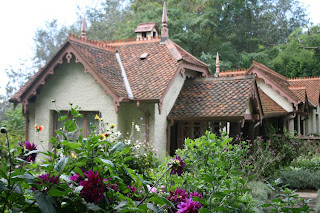 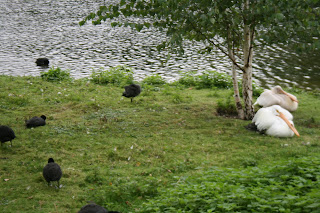 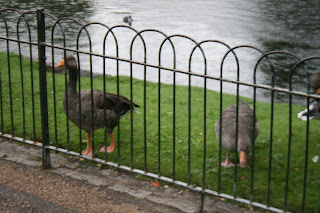 We rounded off the afternoon with the obligatory trip to Burlington Arcade, for a sumptuous Laduree Macaron and coffee. An idyllic day London day. 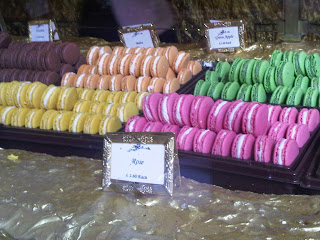