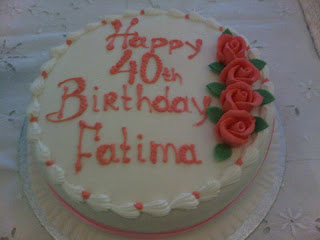 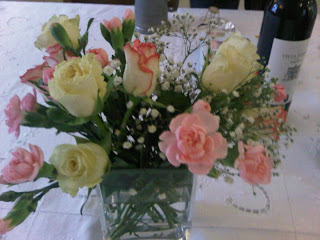 I know, I've been in denial that in just under 2 weeks I'll be 40. It just can't be, that's just so old isn't it? I know everyone says it's how you feel inside that counts, but what if you only feel 25? I just can't get my head round the fact that I'm now not supposed to be a with it, in the know, fashionable young thing, I'm meant to be sensible, responsible grown up and boring. I decided that I wouldn't have a party, I mean what's there to celebrate? That you're now officially middle aged and past it? So my husband and I decided we'd take ourselves to Brazil for 3 weeks at the end of September instead of having a big celebration. We both could do with the break to be honest, we've never had a chilled out beach holiday where we do nothing for 2 weeks! Even our honeymoon was spent trekking round Thailand, Cambodia and Vietnam! So we'll have 5 days in Salvador de Bahia and then 2 weeks at a friend's beach house up the coast in Patacho.

But my gorgeous friend H, just wouldn't let it go, insisting she host a rather wonderful lunch party today for our closest friends. It was a lovely afternoon filled with champagne, incredible food, a great cake bought for me by my Mother (just like she did when I was a teenager) and just a bunch of wonderful friends. Made me realise how lucky I am to have such amazing and kind friends! And actually what struck me most was that although we're all getting older essentially we haven't changed a bit since our university days, still the same conversations, still the same dancing, still the same jokes, still the same amount of drinking...maybe they are right that we are only as young as we feel? 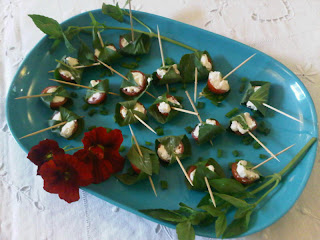 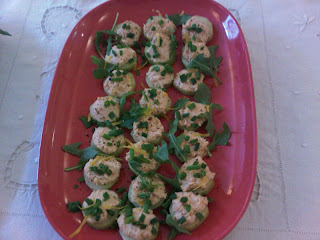